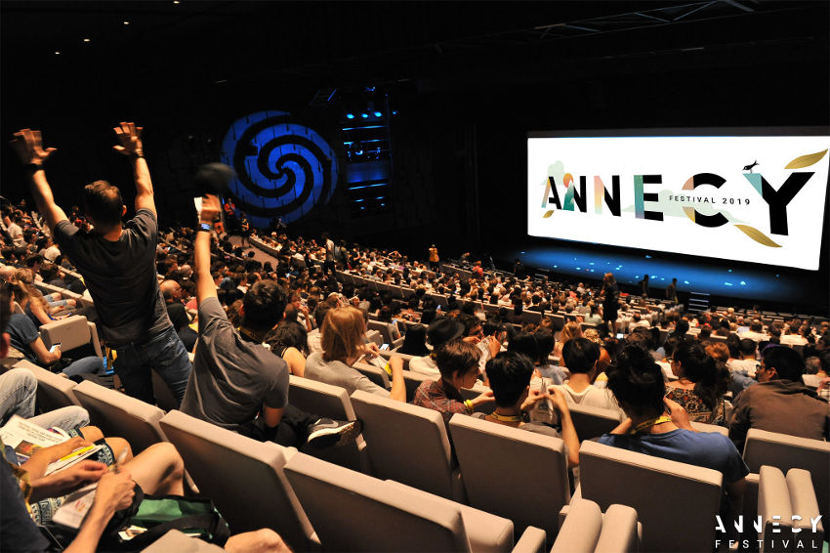 Discover the winners of the 14 Special Prizes Awarded at the 2019 Annecy Festival.

The Annecy International Animation Film Festival has just rewarded the 14 Special Prizes for 2019. This is usually an occasion to award films for children, which tend somehow to get lost in the big ceremony. This year, Martin Smatana's The Kite was one of the favorites. It is also important that the Junior Jury selected Daria Kashcheeva's Daughter as their best graduation film, a film which is a sober (and well-made) animation drama.

The Canadian Girl In the Hallway by Valerie Barnhart was given the Festivals Connexion – Région Auvergne-Rhône-Alpes award, a 2D/stop-motion film on the disappearance of  Indigenous women.

Special prizes also award film music, so the new Regina Pessoa film Uncle Thomas: Accounting for the Days, and its famous composer, Normand Roger, took home the award for best music in a short film. The corresponding award for Best Feature film went to  Arturo Cardelús for his Buñuel in the Labyrinth of the Turtles.

Why does 'Little Red Riding hood' give Jamie nightmares? It's been 15 years, and the girl in the hallway haunts him still. This is a testament to locked doors. A lullaby sung by wolves with duct tape and polaroids. Not all girls make it out of the forest. Some stories children shouldn't hear.

Recently, Louis, a painter, and his wife Michelle are experiencing strange events. The world around them seems to be mutating. Slowly, the furniture, objects and people are losing their realism.