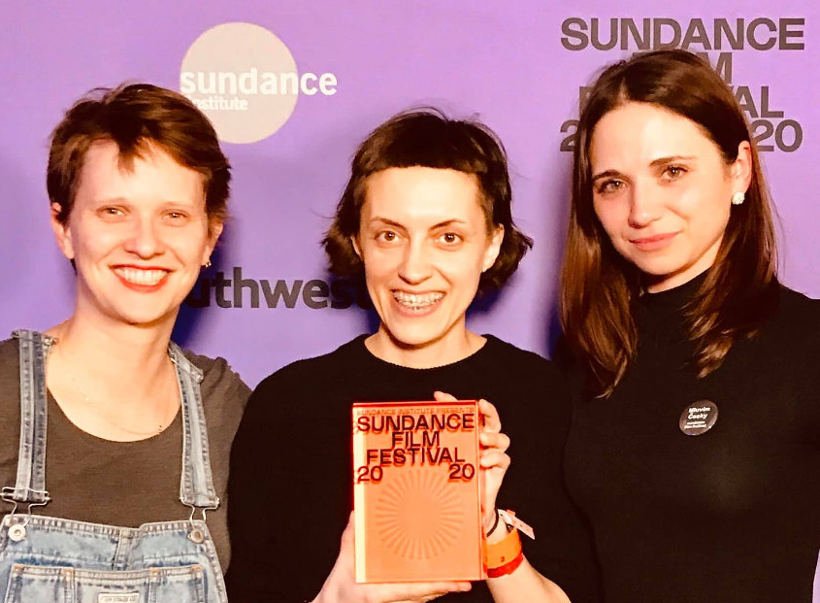 Winners of the 2020 Sundance Film Festival jury prizes in short filmmaking were announced tonight by Sundance Institute at a ceremony in Park City, Utah.

Should you hide your pain, close yourself inside your inner world, and long for your father's love? Or should you understand and forgive before it's too late?

The Short Film Grand Jury Prize went to the live-action film So What If The Goats Die, directed and written by Sofia Alaoui. The Short Film program is presented by Southwest Airlines®.