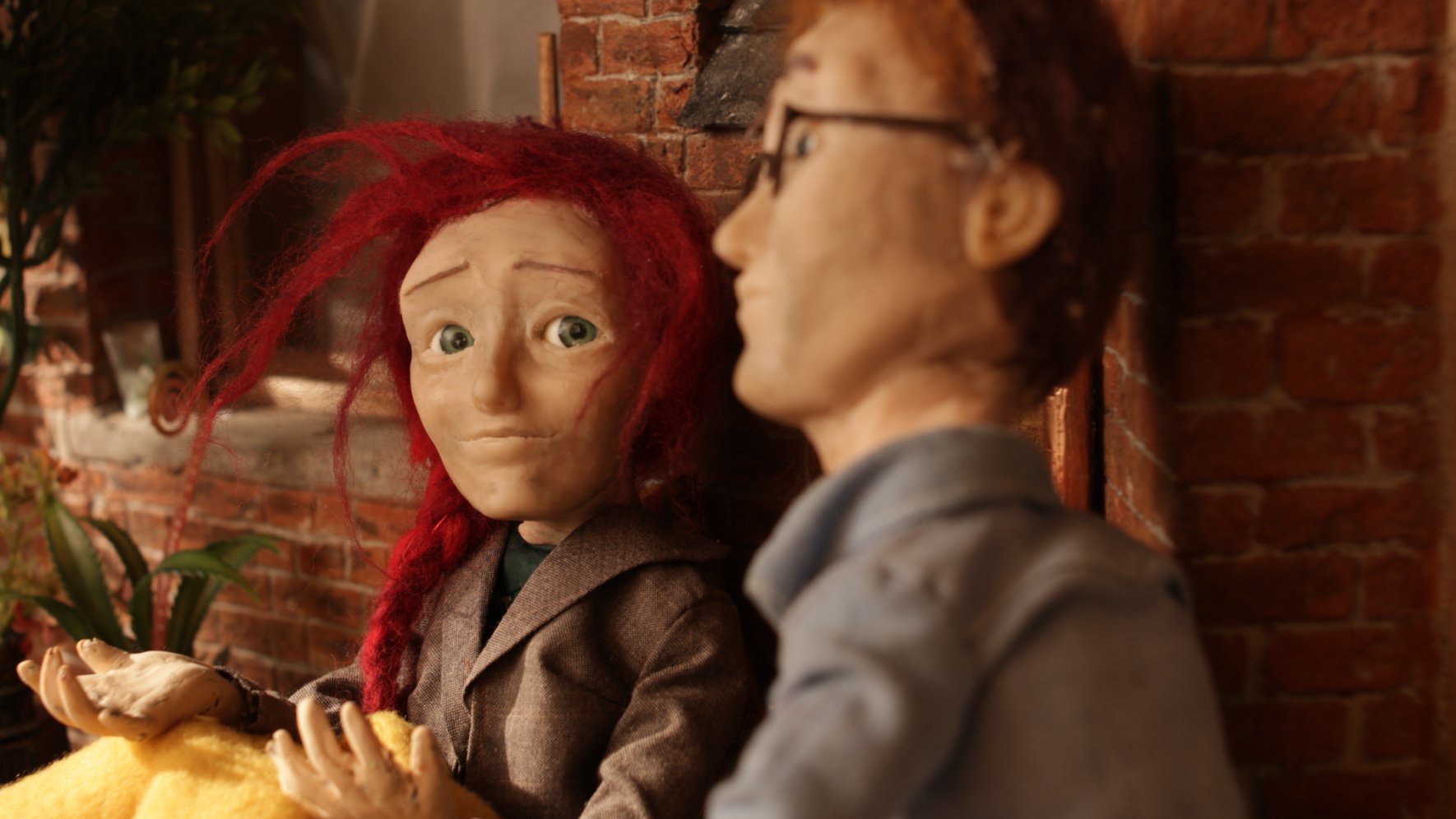 The Cinéfondation and Short Films Jury headed by Bertrand Bonello and including Khalil Joreige, Valeska Grisebach, Alanté Kavaïté and Ariane Labed, has awarded the 2018 Cinéfondation Prizes during a ceremony held in the Buñuel Theatre, followed by the screening of the winning films. The 2018 selection consisted of 17 student films, chosen out of 2 426 entries coming from 512 film schools around the world.

Lucia Bulgheroni won the third prize (€7,500 award) for her stop-motion film Inanimate. Bulgheroni is an Italian animator. Her puppet film is her NFTS  graduation films (also competes at Annecy Festival).

Inanimate characters were created from Super Sculpey, a material similar to clay that can be baked, with soft mouth and eyebrows, with a 20cm puppet size. Here's her Vimeo Page,