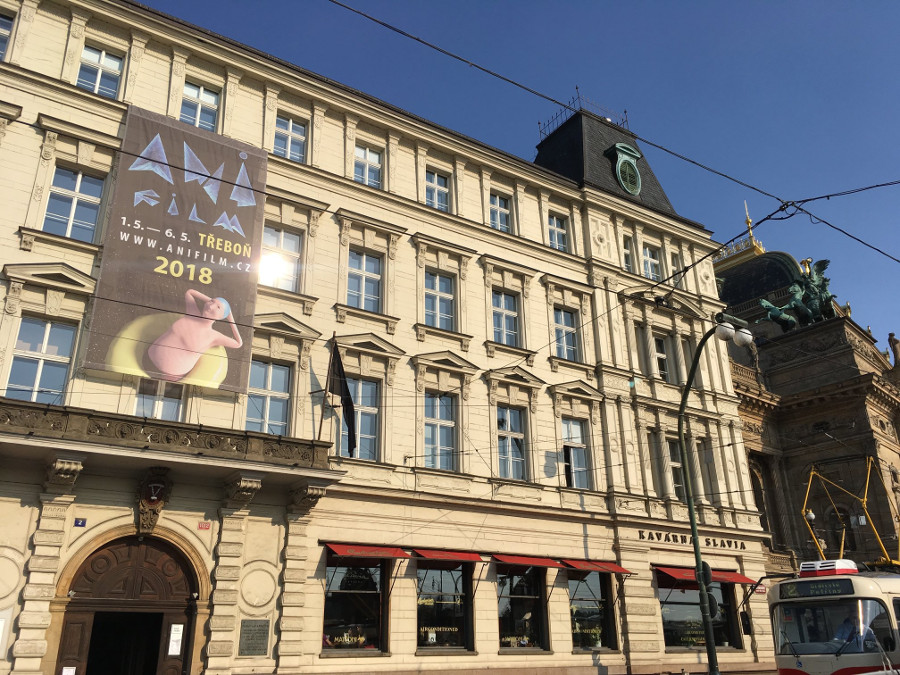 The Oscar-nominated The Breadwinner (Nora Twomey) was the winner for Best Feature Film for Children during the 11th edition of the Czech festival of Anifilm, which took place in Trebon. However, the festival separated its awards to include adult audiences as well. Korean director Yongsun Lee with his film won the award for the Best Feature Film for grown-ups for I’ll Just Live in Bando .

Manivald by Chintis Lundgren has been one of the most awarded films in the festival circuit; however, this time won the top prize and Best Short Film (International Competition) at the Czech international festival. A hot young plumber Toomas breaks into the harmonious life of Manivald and his retired mother.

The Best Student Film is the film Enough by Anna Mantzaris (Royal College of Art, UK). The film centers around impulses we all can feel but never act upon. It explores what would happen if our buried instincts come back to claim their place. Showing glimpses of emotional anarchy and moments of lost self-control. 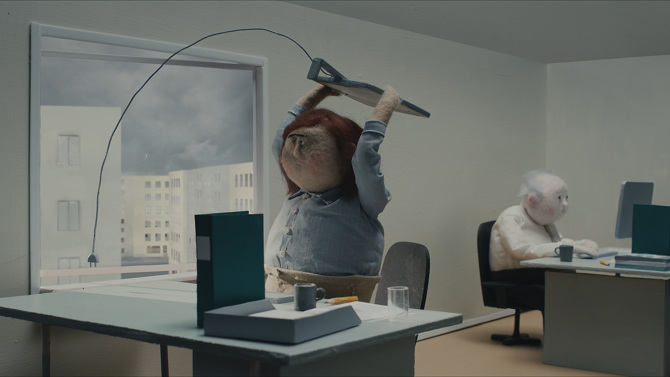 The winner of the Competition of Abstract / Non-narrative Films is the renowned experimenter Max Hattler with his film Divisional Articulations.

The award for the Best Music Video went to Chinese director Lei Lei for his rather atypical music video for the song I Don’t Like the Comics You Drew by The Shanghai Restoration Project.

This year, Anifilm introduced a new national competition Czech Horizon. In its Competition of Short Films, the jury chose Vít Pancíř’s Walking and Running as the best film. The stories of a young couple in love, an old lady caring for a flower on her window sill, a successful runner and a one-legged beggar on a street corner gradually intertwine in the presence of unrelenting wind which can, much like human steps, be considered as a metaphor for the tireless cycle of life. 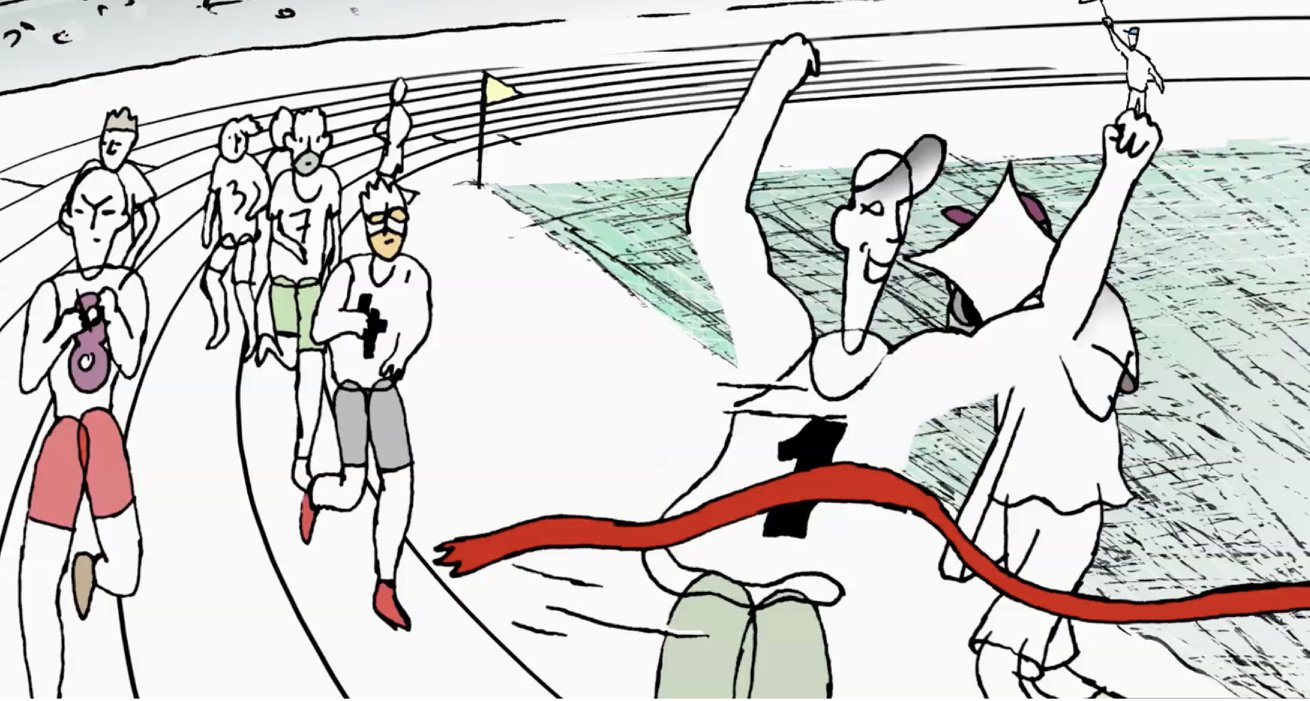 The award for the Best Student Film went to Dávid Štumpf from the Film and TV School of the Academy of Performing Arts in Prague for his film WOO-HOO!.

From the Competition of TV and Online Films, the jury picked Hungry Bear Tales: Blueberries! by Alexandra Májová and Kateřina Karhánková. 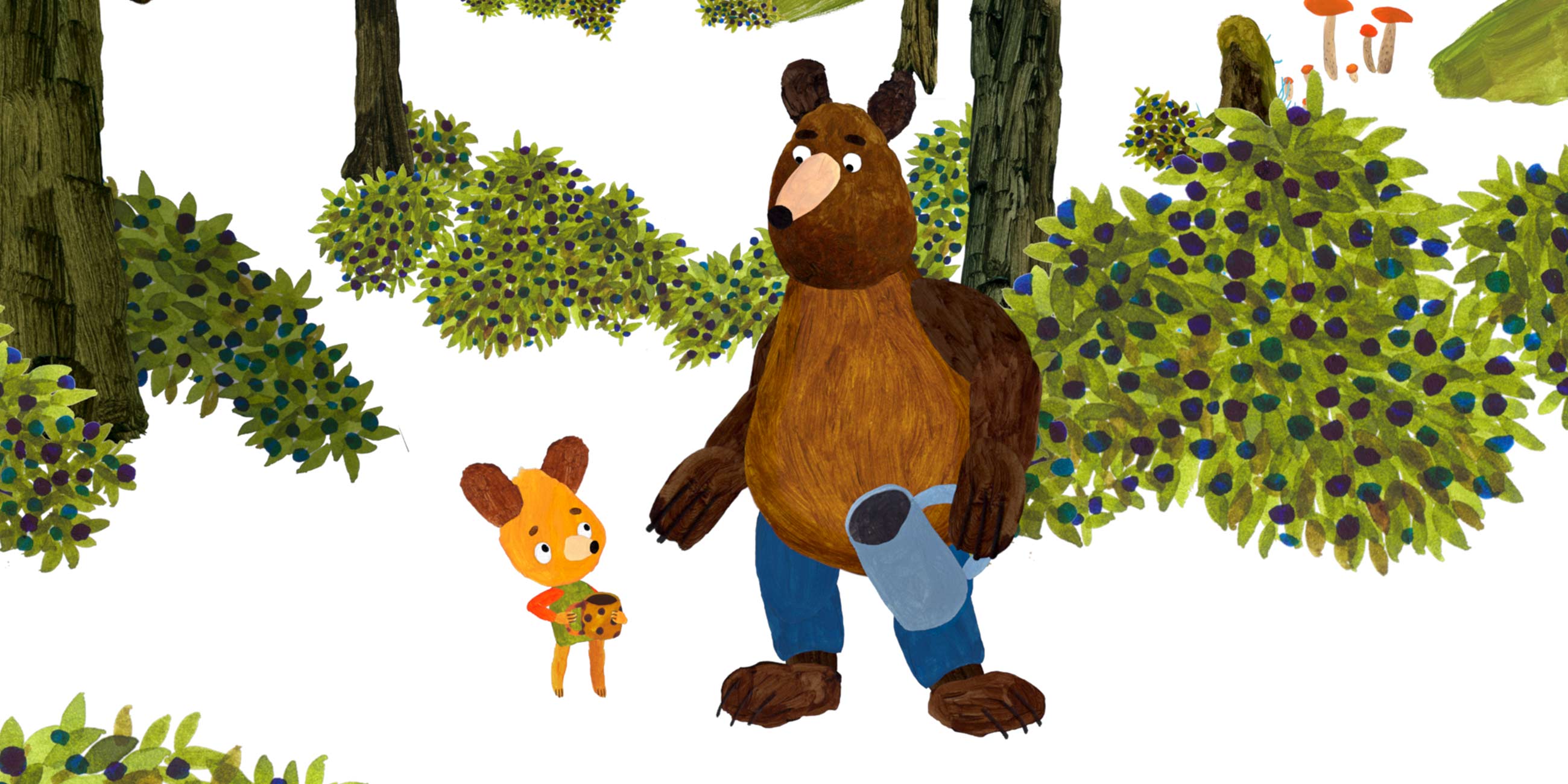 The Best Commissioned Work is Michal Žabka’s spot for Jupí Hot Drink,  and the Best Music Video was made in Czech production by Japanese director Kosuke Sugimoto for Barbora Poláková’s song Krosna.

The winners of the International Competition of Independent Computer Games are GNOG – for the Best Artwork – and Czech game Chuchel – the Best Game for Children.

These were not the only festival awards – during its opening ceremony, 88-year-old Czech screenwriter, director, animator and pedagogue Libuše Čihařová received the festival’s Lifetime Achievement Award. She began her career in 1951 in the studio Bratři v Triku. This year’s Anifilm screened not only her films, but also the films made by her students whom she taught and inspired. 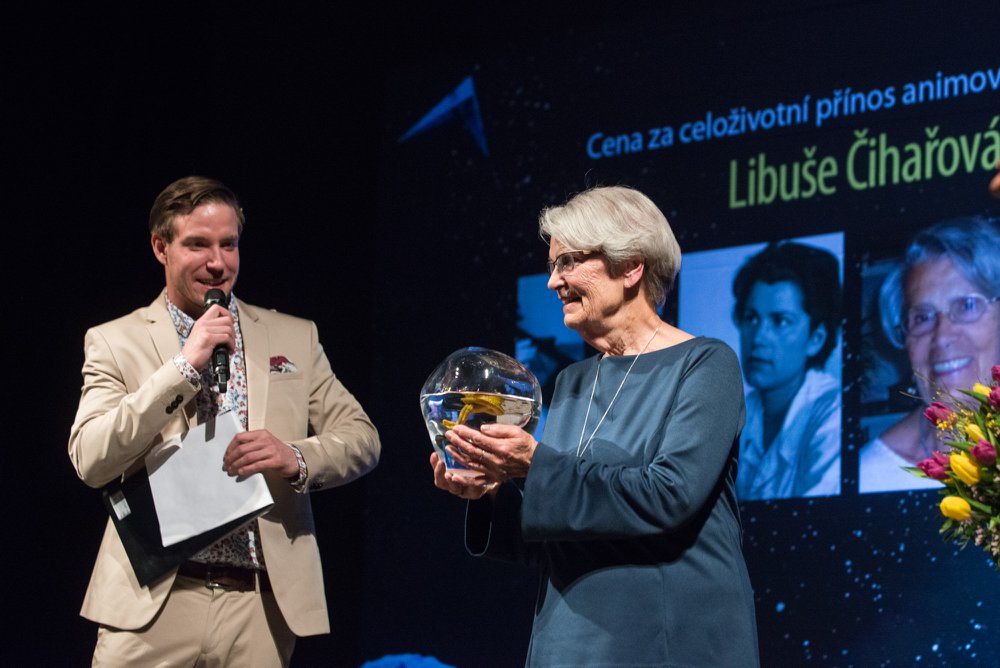