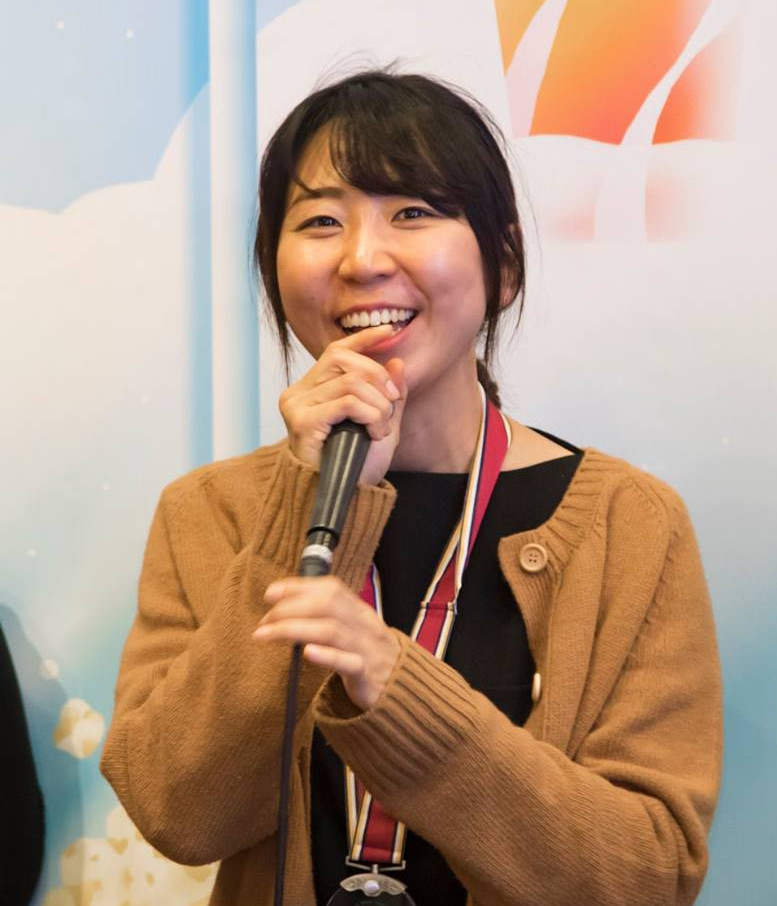 The last edition in 2016 attracted about 31,000 visitors for four days. The main event of the festival is the competition for short animated films.

Last year the festival received 1,232 films from 66 countries/regions, which were the highest numbers in the festival history.

For this edition, the festival accepts animated films with a running time not exceeding 30 minutes, completed in or after 2015. 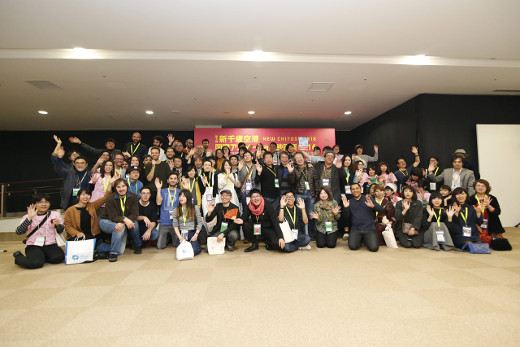