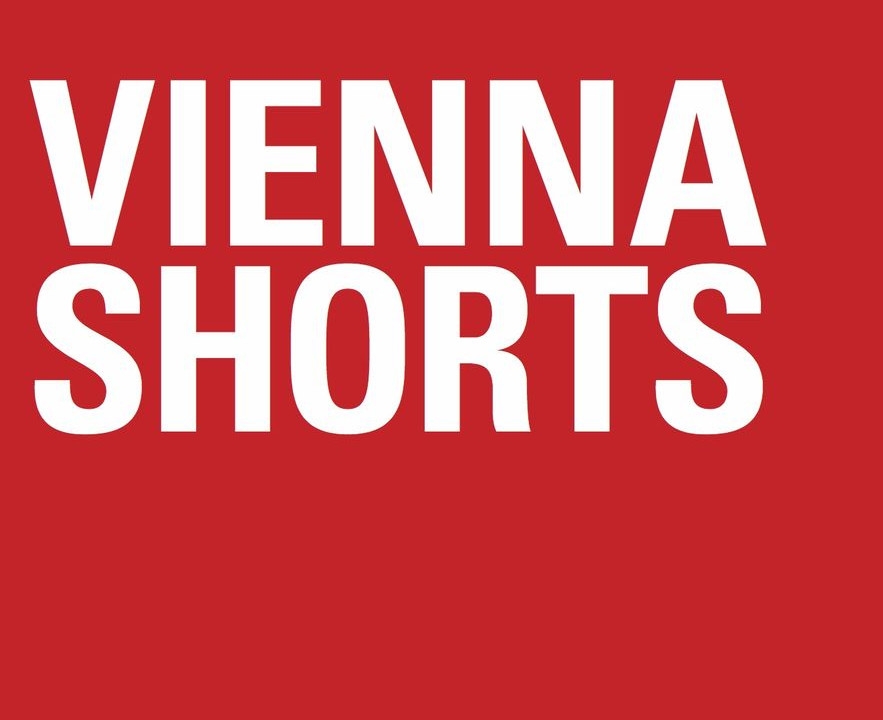 About the Festival: VIENNA SHORTS is the international short film festival in Vienna. The presentation of short films and the exchange about them are the main focus. The festival is organized by the association Independent Cinema and shows about 300 productions in under 30 minutes. The competition is structured in four categories, for each of which separate entries can be submitted. Other sections include portraits and thematically curated programs. VIENNA SHORTS is a qualifying festival for the Academy Awards ® (Oscars), the European Film Awards (EFA), the British BAFTA Awards as well as the Austrian Film Award and awards prize money of approximately EUR 25,000 annually. The festival sees itself as a political and fair film festival, which is committed to responsible and transparent dealings with filmmakers and all those involved, as well as ecologically sustainable conduct.

The 20th edition of VIENNA SHORTS will take place from June 1 to 6, 2023 in Vienna at the cinema. The festival presents short cinematic works in cinemas and online. Screenings in cinemas will be carried out in accordance with local regulatory requirements. Rights holders will be informed about the status of the festival in a timely manner.

The competition is divided into four categories. The other sections consist of portraits and thematically curated programs, among others. Submissions are also open for out-of-competition programs.

International productions can be submitted for the two competitions, Fiction & Documentary and Animation Avantgarde. For the Austrian Competition and the Austrian Music Video Award, only productions by Austrian directors or producers or works that were (partly) produced in Austria or were mainly financed by Austrian institutions are eligible. The festival reserves the right to assign films to a different category than the one for which they were initially submitted.

The VIENNA SHORTS Awards are awarded as up to two main prizes in the four competition categories of the festival and are endowed with EUR 1,000 to 6,000 each. In addition, special prizes (including for best female director) and audience awards will be presented. Prizes are awarded in all categories by expert juries. The juries consist of three film industry professionals, who are international and diverse by category and gender. Their expertise is brought in upon invitation. All films are made available to the jury members for viewing in the best possible quality.

The category Late Night Movies includes the genres of trash film, horror film, music, and/or dance film. The films in the category Films For Kids are aimed at people up to 10 years old. Films of all genres and formats up to a length of 45 minutes and with a completion date after January 1, 2021, are accepted.