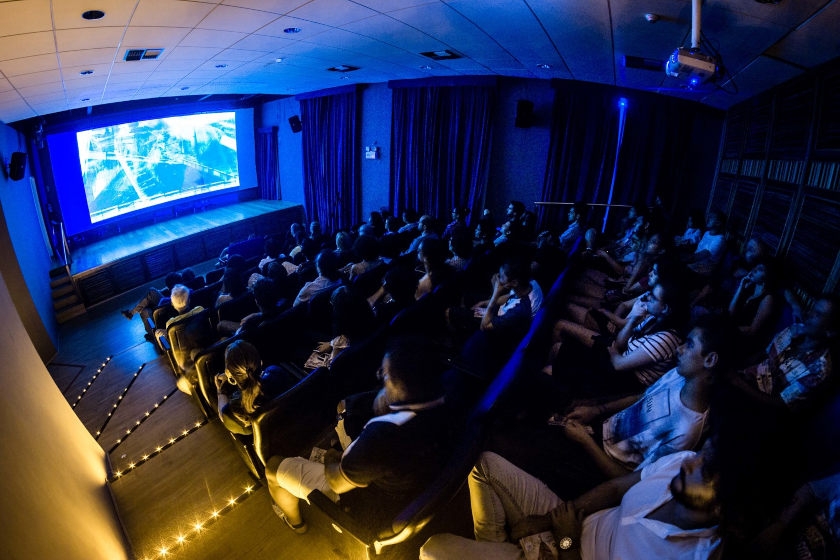 The ANIMAGE – 12th International Animation Festival of Pernambuco will take place in Recife - Brazil, from November 15 to 20, 2022.

It will include competitive screenings of national and international animation short films, in addition to special screenings, feature films, masterclasses, talks and workshops.

The ANIMAGE - 12th International Animation Festival of Pernambuco is an accomplishment of Rec-Beat Produções and Leão Produções.

The jury will avouch for the picking of the winner films of the ANIMAGE TROPHY according to the categories listed below, except AUDIENCE AWARD category, which will be elected by direct public vote.