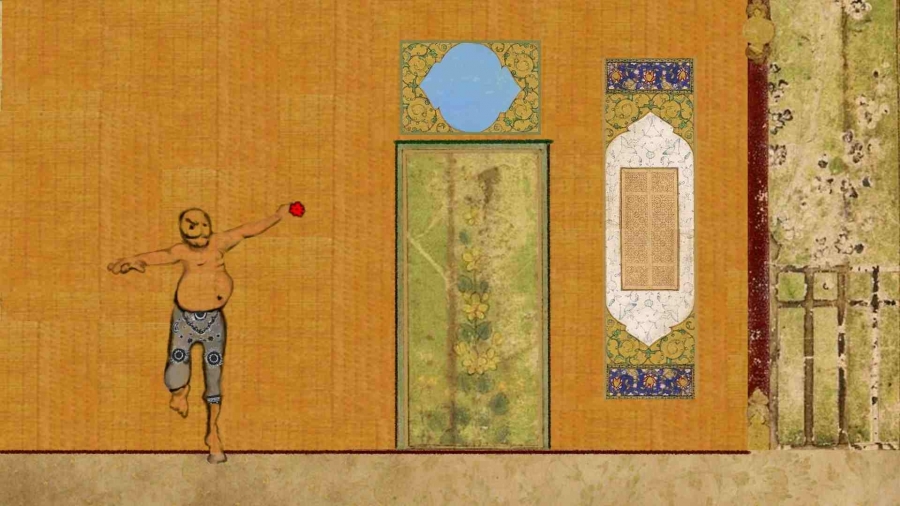 British Council Film is hosting an Animation Salon for UK shorts animators to get together and talk over (BYO) coffee. This event will be delivered on Wednesday 10 June 2020 at 11am in partnership with Animation Alliance UK. It is an informal meet up on Zoom, for about an hour, and free to join.

The Animation Salon will be hosted by Gary Thomas, British Council's Film Programme Manager, who leads on animation for the team. Outside of his role at British Council, he also also runs Animate Projects with Abigail Addison, and coordinates Animation Alliance UK.

Lauren is CAF’s Festival Director, having founded the bi-monthly Cardiff Animation Nights in 2014. Her own animated shorts, including the Ffilm Cymru and BFI Network-supported Creepy Pasta Salad, have screened at festivals around the world

MAF and CAF are founding members of the Alliance of British Animation Exhibitors (ABAE).

Joseph is in mid-production of stop motion short Salvation Has No Name. Produced by Loran Dunn of Manchester based Delaval Film, co-produced by Animation People in the Czech Republic. The film has received support from BFI Network and the Czech Film Fund, and a recent Kickstarter campaign raise over £19k.

Spaces are limited and registration is required in Zoom.