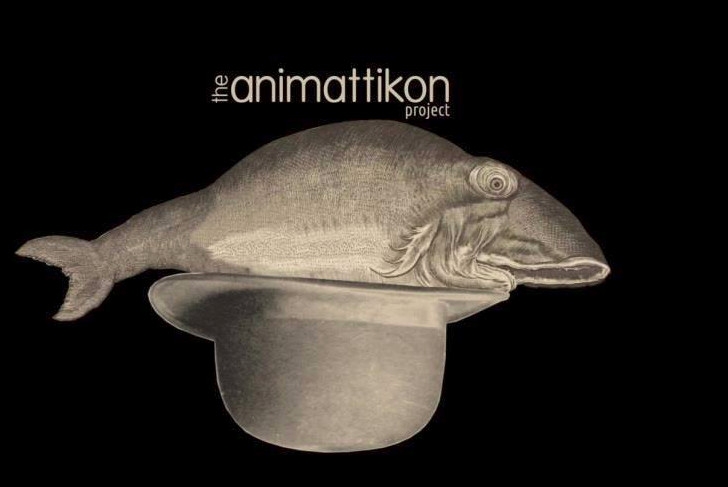 Event Description
The Animattikon Project is a festival celebrating the art of animated film in all its aspects. It takes place between the towns of Paphos and Limassol, Cyprus.

For the Animated Documentary, Documentary About Animation and Cypriot Animated Film categories any short animated film not exceeding the duration of 120 minutes is eligible. All techniques are accepted.

For the Extra-cinematic animation, all forms of animation are accepted, given that they fit within the budget restrictions.

The Animattikon Project is honored to present Italian animator and director Thomas Kunstler, who will speak about his films: his previous work in film and in animation, as well as his on-going feature film on the biography of rebetiko composer Markos Vamvakaris.

The Animattikon Project is happy to invite Michael Kalopedis for a presentation of Zedem Animations. Michael will speak about the studio, how it begun and how it grew through the years. He will also speak about the exciting projects that are now on the making.

The Animattikon Project has the great pleasure and honor to host a screening of the visionary animated film "The Ox" by Greek director and animator Giorgos Nikopoulos. The director will be present at te screening and a Q & A will follow the viewing of the film.