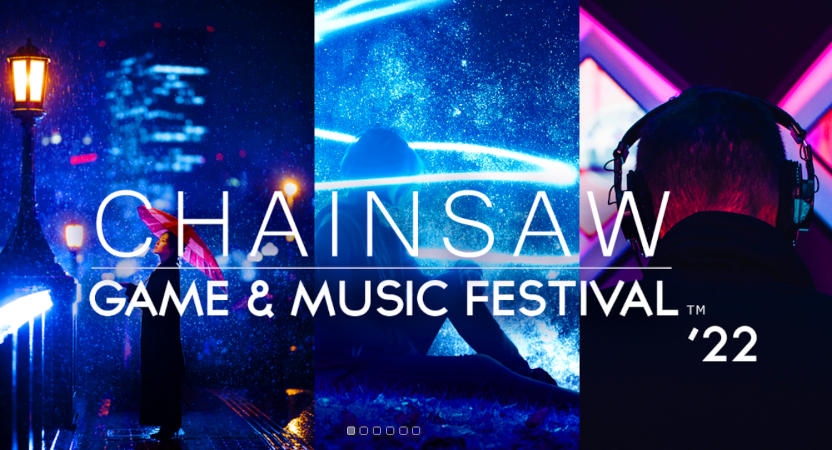 The Chainsaw Game and Music Festival brings together the world's best Games, Music, and Music Videos of all genres into an international event to share new worlds and unique audiovisual experiences. The program will include the best games of each genre including platforms for desktop, console, mobile, and virtual reality, as well as music, music videos, game music, film music, and soundtracks as the top Award categories including - Best Game, Best Game Narrative, Best Game Music, Best Game Audio, Best Film Soundtrack, Best Music Video,and Best Director. The Chainsaw Game and Music Festival especially encourages and welcomes the entries from artists, developers, and professionals from all over the world who want to share their unique perspectives into personal audience experiences. The focus of the festival is to take audiences to new worlds from the minds of the world's best creatives

The CHAINSAW Game and Music Festival may be presented in the competitive categories described below:
1. Games of all genres
2. Music of all genres
3. Music Videos
4. Film Soundtracks