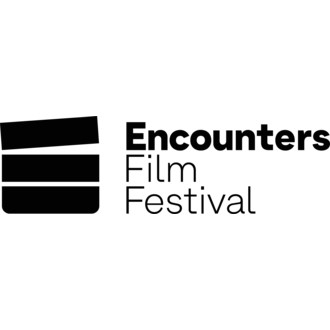 Festival Description: Encounters Film Festival stages one of the world’s leading international competitions for the short film, animation, and immersive moving image work. The international competition is an official gateway to the world’s most prestigious awards; the Academy Awards®, BAFTAs, and the European Film Awards. Its mission is to provide an international platform for new and emerging talent in filmmaking. For over a quarter of a century, Encounters Film Festival has welcomed guests from all around the world, connecting filmmakers with the wider industry, our wonderful audiences, and, of course, each other.

The 29th Encounters Film Festival will take place from 26 September to 1 October 2023 in Bristol, UK.

The festival has selected over 250 titles, from a huge 3000+ submissions, to be part of this year’s digital festival.

Your £10 Digital Festival Pass will give you access to our festival programme for the entire 3-week duration of the festival (18th September - 11th October 2020), unlocking a world of the international short films, and much more.