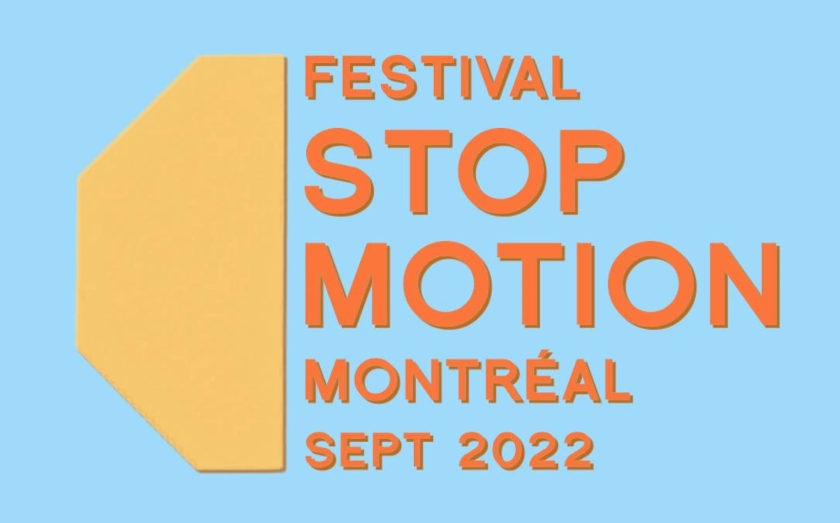 Created in 2009 by Érik Goulet, a stop motion animation teacher at Concordia University, the Festival is first created under the name of Montreal Stop Motion Film Festival (MSMFF). The festival gathers professionals and independent creators alike as well as enthusiasts and fans of all ages for a truly unique cinematic experience.

The Festival team and jury members assembled to announce this years award winners and, thanks to the virtual format, had some of the filmmakers join in to accept their awards from wherever they were across the globe. The jury, made up of industry professionals, was composed of Maral Mohammadian; producer at the National Film Board of Canada, Bren López Zepeda; Montreal animator and independent filmmaker and Aaron Wood; co-founder and producer at London’s Slurpy Studios.

The Jury also prepared Special Mentions for each of the categories:

The Festival partnered with Canadian broadcast platform VUCAVU to bring 90 short films from 30 different countries and 3 special guest masterclass conferences online and available to the public worldwide this year, in efforts to provide a safe Festival experience to all during these unprecedented pandemic times.

The Festival was extended to a full 7-day experience, as compared to past physical editions which took place over 3 days. A total of 11 different film screening programs were offered, which included 9 in competition and 2 thematic programs with one highlighting local talent in a Quebec films retrospective and another with a selection of Scottish films from the Edinburgh Short Film Festival.

The Festival offered once again this year a special program of short films especially appropriate for young audiences as part of the youth films program of the short film competition. Musical films, fairy tales, adventure and comedy await and will appeal to youth and adults alike. Quma y las Bestias by Javier Ignacio, Luna Crook and Iván Stur transports the viewer in the middle of a savannah teeming with wild beasts, while The Happy Song by Trevor Hardy and Sum of its Parts by Alisa Stern will make the little ones dance to the rhythm of their catchy music.

In collaboration with the Edinburgh Short Film Festival (ESFF), the Scottish Films Program offers a retrospective of graduation films from the Edinburgh College of Art (ECA), a real talent incubator in Scotland. View works from local filmmakers who have been the pride of the stop motion animation scene in the UK since the turn of the millennium. Stop motion aficionados will surely recognize the famous names of Will Becher from the Aardman Animations studio and Ainslie Henderson, an independent filmmaker whose most recent film Archie is in competition this year.

Following a huge success from the Festival’s 2019 edition, the TNT adult program (Terrifying, Naked and Twisted) returns with its daring, dark and sometimes bloody themes! Three Canadian films are on the program, including a film created during the confinement by artist Daniel Sterlin-Altman, Pote de baise. Also not to be missed, the documentary film Just A Guy by Shoko Hara (Quebec premiere) and Contra-Filé by Pedro Fontes (North American premiere), two films with strong visuals whose premises will take the audience out of their comfort zone.