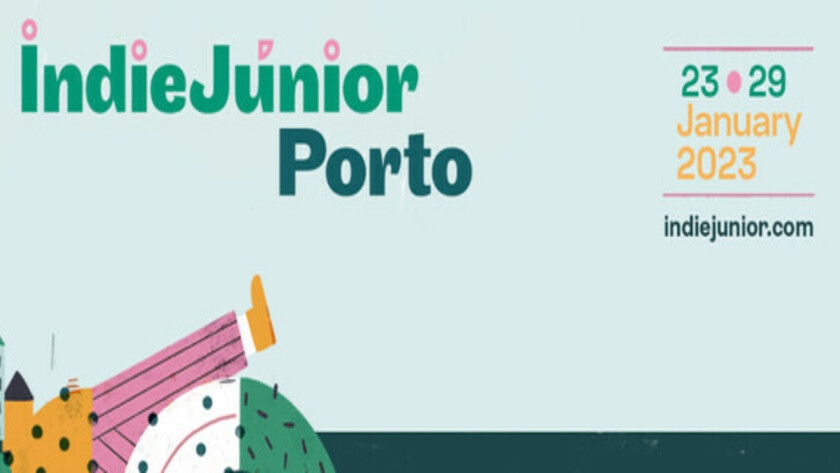 Festival Description: IndieJúnior - International Children’s and Youth Film Festival of Porto is an annual event that shows the best Portuguese and international films made by, for, or about children and youth. Aiming at education as well as entertainment, the film festival promotes the culture of film watching, media literacy, and alternative learning among children and youth. Each year the festival organizes screenings for schools and families, workshops, talks, and debates around cinema, and special screenings such as film concerts or screenings for babies and their parents. The festival integrates an international competition for a feature and short films watched by three juries (official, schools, and audience). Several films competing for the awards are selected by students from preschool to high school, which are part of the educational activity “I program a film festival!”.

The 7th IndieJúnior – International Children’s and Youth Film Festival of Porto will be held from 23rd to 39th January 2023 at Batalha Film Centre, among other venues in Porto.

To apply to IndieJúnior´s International Competition, films must fulfill all the following criteria:

1. IndieJúnior official juries are:
a) jury composed of children who will attribute the Award for Best Film (500 Euros);
b) jury composed of professionals in the field, who will attribute IndieJúnior Grand Prize (1.250 Euros);
c) an audience jury that will give the Audience Award (500 Euros);
2. Juries will be able to assign honorable mentions when deemed necessary;
3. Individuals directly connected with the production, exhibition, or distribution of films presented in the various competitive sections cannot be part of the respective juries.

Competition
The festival integrates an international competition for the feature and short films, with around 50 recent films (fiction, documentaries, animations), watched by three juries (official, schools, and audience). Several films competing for the awards are selected by students from pre-school to high school, which are part of the “I program a film festival!” initiative, organized in partnership with the Parallel Program of the Municipal Theater of Porto. Because at the festival there is also a place saved for classics, we present once again the section “My first film”, with three guests from Porto choosing an important film from their childhood.