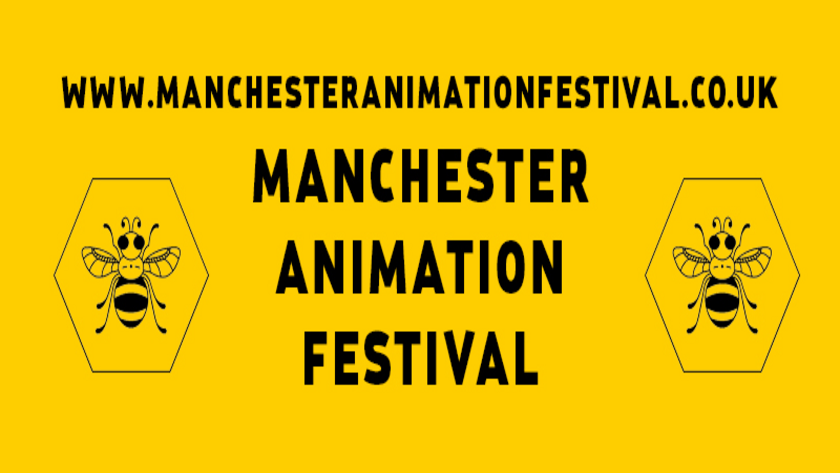 This year’s festival is planned to be in venue 14-19 November 2022, with some events and screenings happening after the main festival online.

This is an award for a film, it can be a Short Film, Student Film, Commissioned Film, or Immersive Film.

You may submit your film to one category only. Films must be under 30 minutes in length.

All films must have been completed after 30 July 2021 and must be submitted and received by Friday 29 July 2022. All animation techniques are eligible.

This award is for an individual person for their work in the fields of:

Only work on one project can be submitted per nomination. You may nominate another person as long as you have their permission. As scriptwriters, the organizers understand you often work in pairs and so two people can be under one nomination for scriptwriting. All collaborations will require a little clarification in the form. International nominations are accepted.

Nominations must be for one person working on a project that has been commissioned by a third party or broadcaster (television or online). It can not be a student film or have been commissioned as part of advancement in an academic qualification process, nor is it an independent project created without the input of any third-party commissioner. Applying for and receiving funding for a film pre-conceived by the filmmaker does not qualify as a commission.

All nominations must be received by Friday 29 July 2022 for projects/work completed after 30 July 2021.