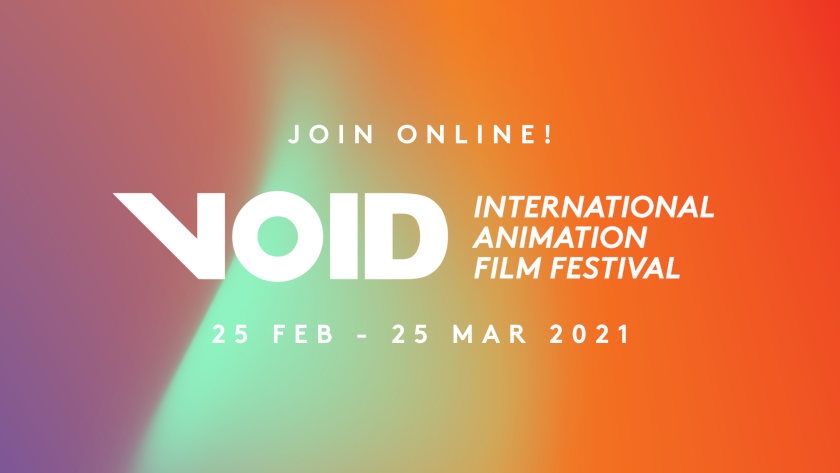 NB: The Festival is currently on hiatus