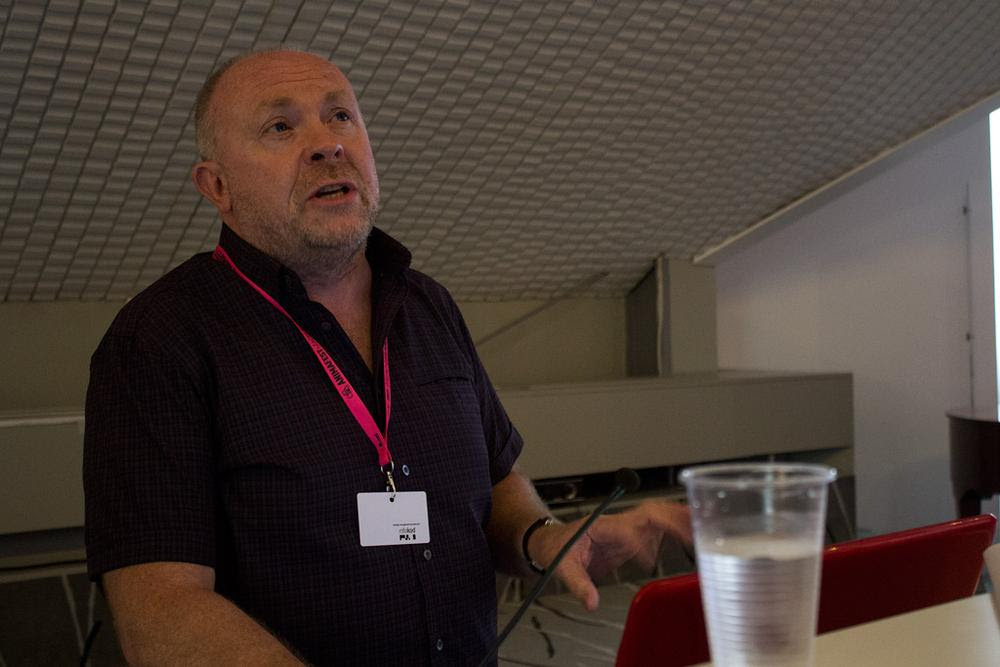 Animafest Zagreb Festival Council decided to present the 2018 Award for Outstanding Contribution to Animation Studies to Paul Wells, one of the leading voices in the modern and contemporary animation studies.

Widely quoted even by the standards of the general cinema scholars, Paul Wells is one of the leading voices in the modern and contemporary animation studies. Writing synthetic overviews, introductory textbooks and innovative analysis of the most engaging phenomena, Wells has shown a diverse and inspiring taste for good animation, unique and deep insight into inner workings of the medium, nuanced appreciation of the art of animation and a genuine talent for knowledge dissemination.

His many books, such as Understanding Animation, Animation and America, The Animated Bestiary: Animals, Cartoons and Culture, Animation – Genre and Authorship and Scriptwriting, are widely read and respected across the world by scholars, students, critics and animation lovers alike, and his quest for reaching to as many corners of animation as possible has led him to publish successfully in collaboration with colleagues such as Joanna Quinn, Vivien Halas, Samantha Moore and Johnny Hardstaff.

From the elitist art projects to the biggest animated blockbuster, from the festival circles to the flickering of televised animation, Wells has covered a great deal of the world of animation, managing to connect his theoretical and practical interests and endeavours with skill paralleled very rarely even by the best and the brightest in the history of animation studies and criticism.