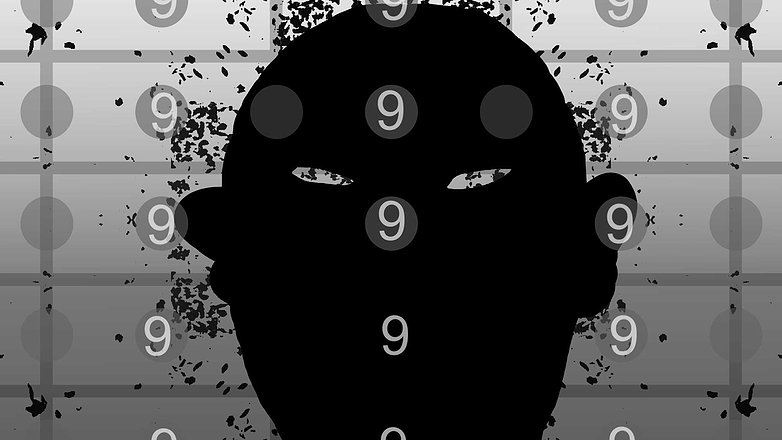 For a second time in a row, Phil Mulloy wins (this time with his feature film Dead but not buried), and Stephen Irwin  gets the short independent grand prize with his Moxie.

The 11th edition of the Ottawa International Animation Festival once again decided to honor British filmmakers. Phil Mulloy, an Ottawa regular (he won last year for Goodbye Mr. Christie), enchanted the festival jury with his seemingly shocking Dead but not buried.

Ben Cady (also from UK) won the The NFB's People's Choice award, as well as the  Best Undergraduate Animation, for his back-to-basics humorous film, The Goat and the Well.

Amanda Forbis and Wendy Tilby (who both directed When the day breaks) won the Canadian Film Institute's Best Canadian Animation award for their film Wild Life, the harsh life of a British aristocrat in 20th century Alberta.

“For its powerful combination of style and narrative, leaving a memorable impression.”

The 2011 GRAND PRIZE for Best Animated Feature is:

"For its innovative way of filmmaking, bold use of minimalistic graphics, original use of sound and subversive humor.”

“For its authenticity, sensitivity and compelling execution.”

The 2011 GRAND PRIZE for Best Commissioned Animation is:

“Imaginative use of everyday images and punchy timing.”

The 2011 Best Animation School Showreel is:

“The 3 animation school programs were consistent and were expressing the spirit of each school. We chose one program for its diversity of styles and subjects, and overall quality of the films.We award Bezalel Academy of Arts and Design as the best animation school.”

“For its accomplished use of film language to tell a stark and unsentimental story.”

“For its sympathetic storytelling.”

The 2011 Best Experimental/Abstract Animation is:

“For its unique aesthetic sense of line and excellent timing.”

“For its vivid visual metaphor.”

The 2011 Adobe Prize for Best High School Animation is:

“Professional level of storytelling and filmmaking.”

“For its refreshing sense of humour.”

The 2011 Best Undergraduate Animation is:

The 2011 Best Graduation Animation is:

“For its lightness of touch and synchronized swimming.”

The 2011 Best Promotional Animation is:

“For its directness, brevity and sense of purpose.”

“The most successful musical visualization in the competition.”

The 2011 Best Short Animation Made for Children is:

The 2011 Best Television Animation Made for Children is:

The 2011 National Film Board of Canada (NFB) PUBLIC PRIZE is: