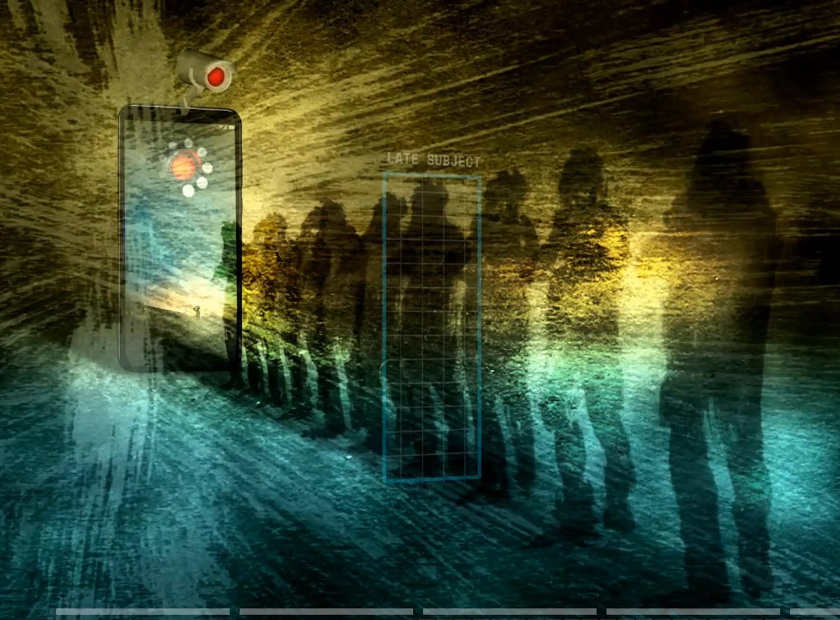 Kropka reports on the 13th edition of the online Piccolo Festival dell'Animazione.

Last week, the Piccolo Festival dell'Animazione came to its end. The festival successfully adapted to the digital world. The last refuge within independent animation was full of great workshops, concerts, films, animation personalities, but above all an aura of solidarity and community.

This time the team led by Paola Bristot showed that passion and love for animation know no limits, not even in these fascinating and tragic times. With a defined staging and very welcoming talks, we witnessed that independent animation is more alive than ever.

Analyzing the contrast between the blockbusters released online at Christmas time such as Wonder Woman or Soul, (to mention some) with the animation offered by PFA, the great importance and value of independent animated art and the festivals that promote it is demonstrated. It has even more value if we add that Italy has been one of the countries that have punished the independent cultural sector the most before and during the pandemic time. The Piccolo Animation Festival is the main window in Italy for this kind of animation, for the animation that analyzes, experiments, plays, unfolds, and expands. An animation that covers in brilliant ways the topics such as the seasonal blockbusters and without so much marketing stridency, but yes with more honesty and without the pretense of educating the audience on "complex issues".

The best author's animation was present in this edition of the festival not only in the Official Competition but with wonderful programs such as the homage to Osvaldo Cavandolli, a program curated by Adrijana Ruzic, who also made an interview with Cavandolli's son, Sergio. We were able to discover not only the more human part behind the genius but also the way he used to create. The shorts of La Linea were a delight for the senses. A remarkable and exquisite program that dealt with the frontiers between poetry and animation, that also was the central topic of this year's festival.

As well as the dynamic and very well curated video&music program, with treasures like the works of Donato Sansone, Martina Scarpelli, Irina Rubina, Gianluigi Toccafondo among others. Fantastic programs of animation for young and children, workshops, concerts,and talks with great professionals in the Italian and international animation scene completed this year's program of the PFA.

Not everything was perfect in the PFA, because like most festivals that adapted to the online format had to learn on the fly, and there were technical failures, open microphones, links without sound, but this felt natural and even fun. Most of the festivals become familiar with terms that perhaps only their informatics technicians knew. They had to make extra hard decisions such as whether to sell tickets online or not, offer free and paid programs, offer or deny the geoblocking that so many producers demanded, have a service provider, or do everything on their own. This brought a new technical and digital growth to many of the festivals that are now considering having an online version of their festivals ,at the same time as the face-to-face edition; the so-called hybrid edition.

The Piccolo Animation Festival was fortunate to have the kindness of the great William Kentridge, who without any problem agreed to release his latest work in the online format, something unusual if we think about William's career and the power of attraction of his work. Like W. Kentridge, many other admirable authors allowed their work to be shown online, which undoubtedly enriched and maintained a high level of PFA thirteen edition.

The festival ended with a very interesting visual by Igor Imhoff, artist who also won the award for best Music and Animation film. Trkija, Elusiveness by Marija Vulić won the category of Poetry and Animation film. The excellent film Time O' the signs by Reinhold Bidner won a special mention. The well made, brave and unique film The big wave by Francesco Tortorella, also won a special mention. While the magnificent animated musical film, as fine, as strange, as fun and philosophical O 'Black hole by Renee Zhan, (also creator of Reneepoptosis, a film you must to watch) won the best film. It really deserved to win.

Some numbers that point to an unexpected success since it was not tried before, with a total of 34,000 visits, of which 15,000 followed the live events like the live spritz, the talks with the authors and curators of the special programs. 137,000 people were reached through Facebook and with 80 percent of Italy following the festival, plus other European countries, as well as Russia and North America, the balance of the thirteenth edition of the PFA is a good start for 2021.

In this way, the Piccolo Festival dell'Animazione has been consolidated as the main animation festival in the transalpine country. Besides being held in several cities in northern Italy, the PFA is a festival with a strong spirit able to adapt to the difficult situation of independent animation in its geographical region. It is to be applauded the effort made by all those who participated during this festival edition to give us the best of the animation just a few days before the end of this tough 2020. The PFA gave us a great experience and a necessary reflection about the state of independent animation: more alive than ever.