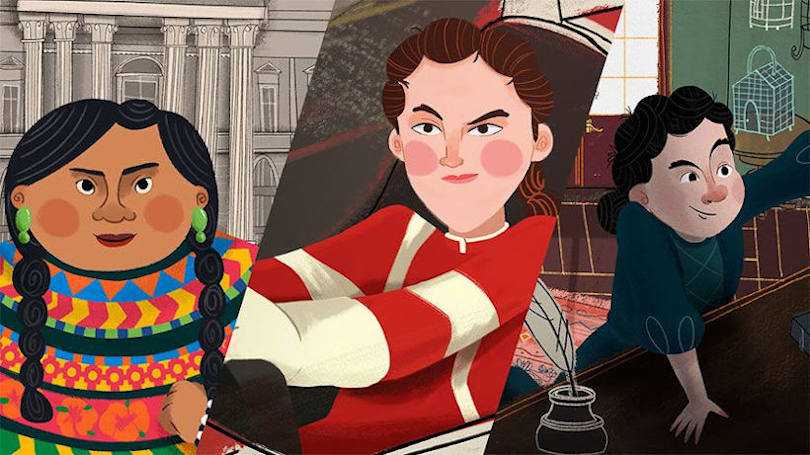 Due to the restrictions imposed by the governments to reduce the contagion of the COVID-19, many events already scheduled, had to adapt and migrate to the online environment. The Quirino Awards is one of them. It has been taking place on social networks since May 26th and will continue until June 27th, with the broadcast of the Awards event through the web.
We made a brief overview of what happened and what is yet to happen. And of course, all these encounters can be seen because they are, or will be, online. Enjoy!

The first part will be a talk with the members of the Ibero-American Animation League, in which Silvina Cornillón (Animation! Ventana Sur), José Iñesta (Pixelatl) and Jose Luis Farias (Quirino Awards) will announce news about this alliance of events at the Ibero-American level.

In the second part, the Chilean Catalina Fontecilla and Javiera Risco will present ‘Firsts’ (Typpo Creative Lab), a series project in development that won the award given by La Liga at Ventana Sur 2019, and which implies participation in Pixelatl and Quirino Awards with the aim of accelerating its production and promoting its internationalization.

From June 1st to 14th, the finalists for best school short film and other titles that have gone through Quirino can be watched on Retina Latina and Filmin platforms.

*Retina Latina is a digital platform for viewing Latin American cinema, of a public nature, free and legal access for citizens of Latin America and the Caribbean, with part of its collection open to the world. The platform is made up of cinematographic entities from Bolivia, Ecuador, Mexico, Peru and Uruguay under the coordination of the Cinematography Directorate of the Ministry of Culture of Colombia. To watch the Quirino special you can register for free at retinalatina.org

*Filmin is an award-winning online cinema and series platform that has been operating in Spain since 2008 and in Portugal since 2016 with the support of MEDIA Creative Europe, being the first company to offer a flat-rate service in Spain. Filmin is currently also available in Mexico through FilminLatino, a platform created in collaboration with IMCINE. The Quirino Awards channel on filmin.es will be free for all its subscribers.

PITCH PROJECTS LA LIGA IN ANNECY  (Thursday, June 17th at 17:00. CET / GMT + 2)
The Ibero-American Animation Quirino Awards together with Animation! Ventana Sur (Argentina) and Pixelatl Festival (Mexico), joined forces to create La Liga, the Ibero-American Animation League.
This alliance responds to the objective shared by the three events to promote the creation and development of audiovisual projects across the region, consolidating collaboration bonds among Ibero-American countries.
In addition to the winning project of the special La Liga contest at the Quirino Awards, ‘Winnipeg, the Ship of Hope’, co-production between Chile (El Otro Film), Spain (La Ballesta and 3 Doubles) and France (Marmitafilms), in La Liga in Focus Annecy the winners of Animation! Ventana Sur will be presented: the series 'Firsts' by Typpo Creative Lab & Pájaro (Chile) and 'The Little Kites' by Mono Animation (Brazil) and the feature films 'The Bird Kingdom' by Lupa Filmes & Amoria Studio (Brazil) and 'Coda' by JPZtudio (Argentina) and Zumbástico Studios (Chile).
More information on Annecy Festival website

All these three events will be broadcast on Facebook Live through the Quirino Awards channel. 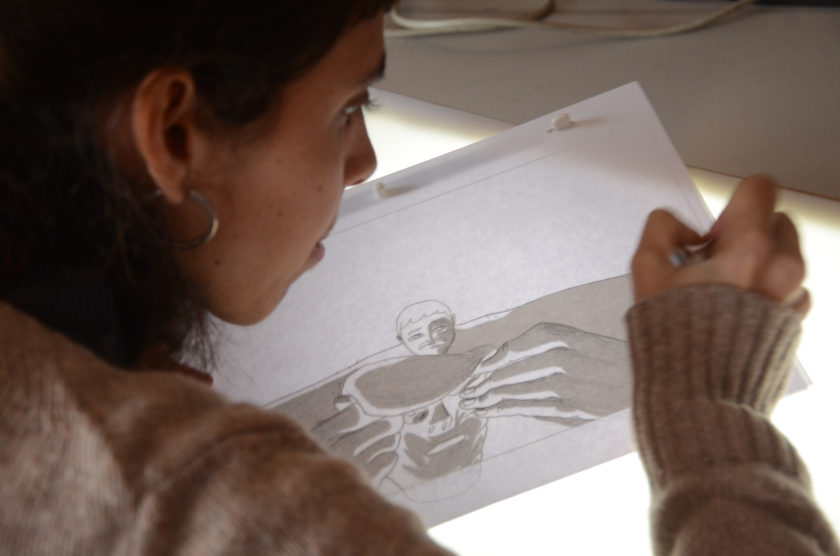