The Facebook community of StopMo Lovers celebrates the technique of stop-motion in its inaugural Buenos Aires meeting.

It started out as a Facebook Group, then it became the Fb page StopMoLovers, now it's already expanding to an encounter event and a festival.

StopMo Lovers now organize a 3-day annual festival meeting in Buenos Aires (Argentina, 13-15 April) to spread and promote the development of this animation skill, tand form bonds of cooperation and co- production between both national and international representatives of this industry (animation studios, production houses, TV channels, etc.). Promotion of  the exchange and training between Argentina and Europe by connecting both parties directly is also part of the event mandate

Find more info  about the event at the Facebook group and StopMo Lovers Page. 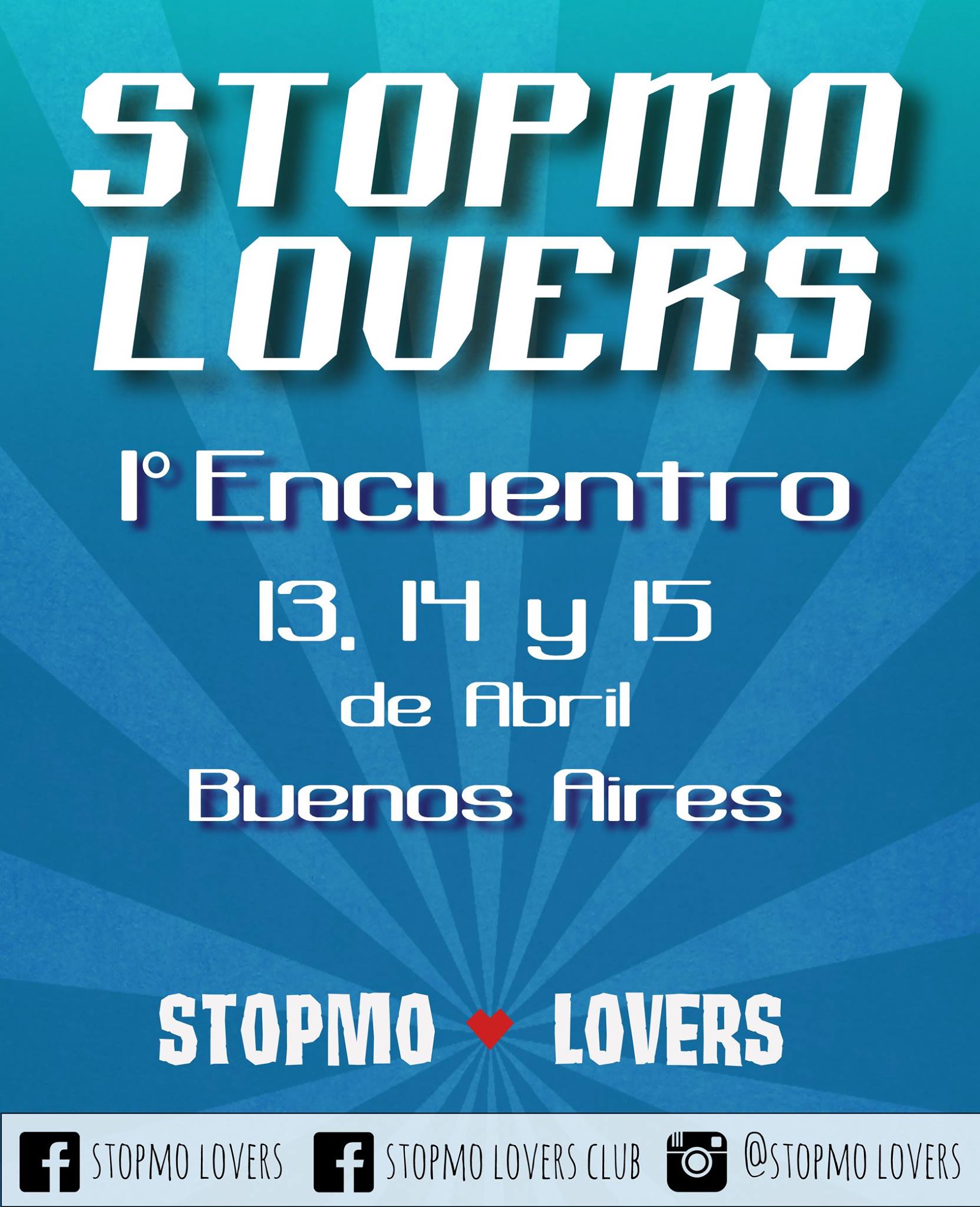