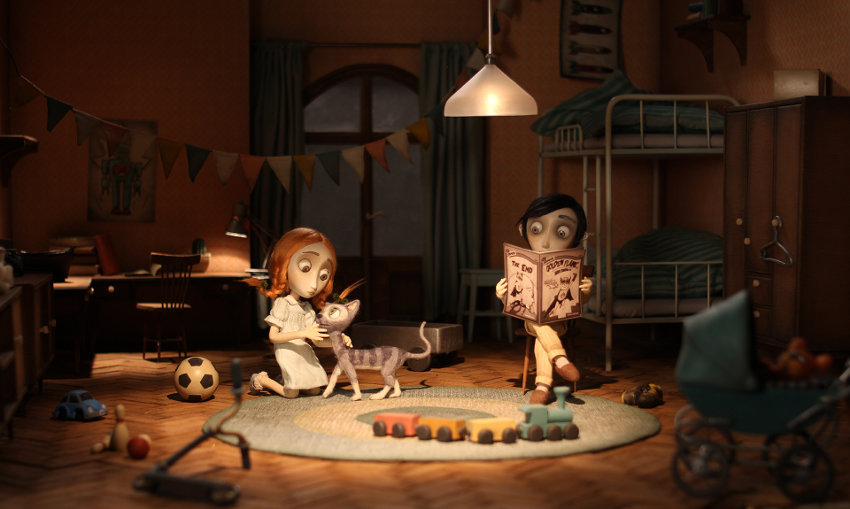 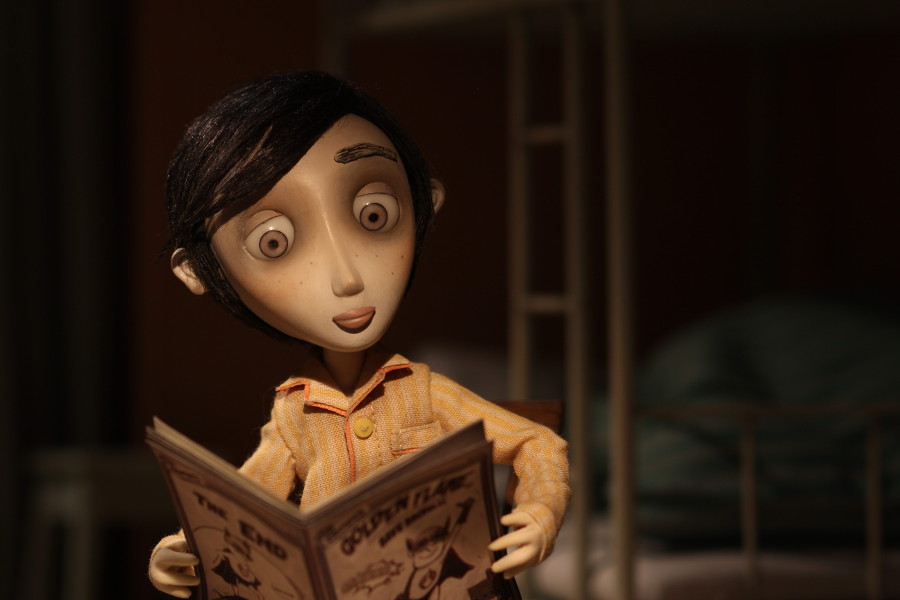 While there are 4 animation teams in the respective countries, the artistic direction of the film is entrusted to a single person, Patricia Ortiz Martinez; editing, music and all aspects of post-production are expected to be handled by a single talent as well.