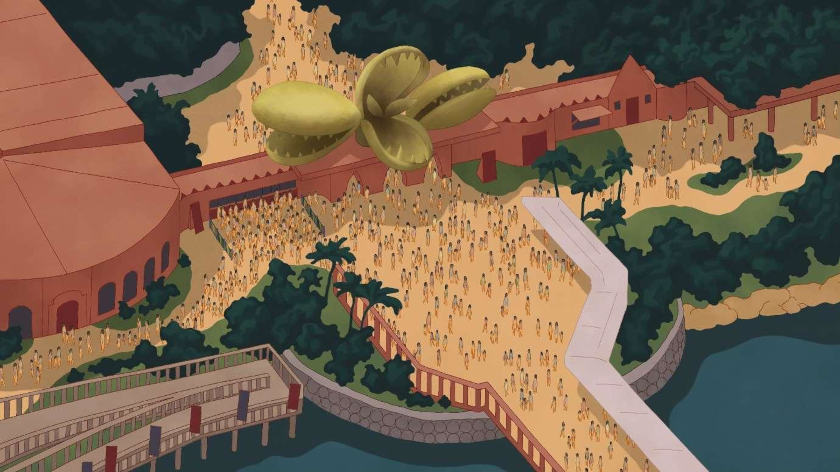 “I think of the eyes as a symbolic form through which people’s intentions can be read.” said Seo Sae-rom (seO) in response to the extravagant way she used eyes in her film ‘Carnivorous Bean Sprouts’. Whether it is the vibrant multicolored goggle-like eyes of the tourists hunting for excitement, the wondrous and distant glasses of the scientists, or the eyeless faces of residents unappalled by what was happening. The eyes or lack thereof give away all we need to know about the characters.

It is set in Malaysia, features a new carnivorous species that has sprung out of the waters, and most importantly it made headlines! The story of its success takes a familiar route: sensation, which leads to interest, which leads to quantity, which leads to more interest until a new sensation arrives. However, Seo Sae-rom managed to capture the more amusing phenomenon, and the reason this cycle is so familiar and even intrusive to us: human’s need for thrill. 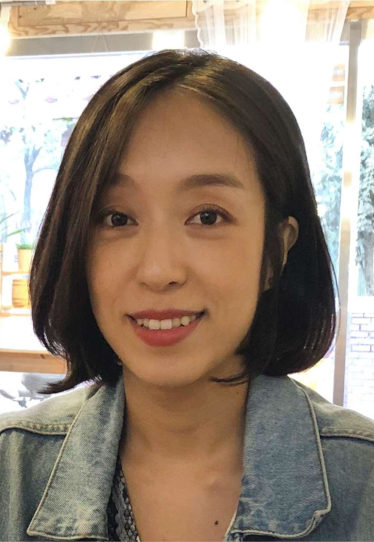 “Whether or not we are in the midst of a pandemic, the reality that we live in is a glorious comedy, which is why a story like 'Carnivorous Bean Sprout' is possible”, the director explains. The absurdity of human fascination and how exploitable it is, shape a lot of what we know today and how we obtain information. While the residents approach the species with little no regard, the pinnacle of fear is experienced by the tourists, those willingly going to experience it. It is precisely the disproportion of this reaction and what is in fact happening that gives highly comedic tones to something otherwise mundane. The filmmaker further dwelled on this disproportion by making the sprouts visually harmless but talked about in a dangerous tone so much as to have them compared to sharks.

In a profit-driven society as is that we live in today, tragedies are often exploitable. The tourists in this film are never seen in any responsible role when triggering the rapid growth of these sprouts, and their tourism in the village comes with no consideration of its residents. The pattern of (typically western) visitors being inconsiderate when visiting other (typically eastern) countries was also the inspiration of the author's idea. More precisely, the Yangju highway incident happened in 2002.

The first social tragedy that I was confronted with was the incident when American soldiers caused the deaths of middle school girls with their armored vehicles, but they weren’t held legally responsible. I was a middle school student then, and I joined the candlelight vigils to protest the absurdity of that incident. It led me to learn about the history of the relationships that exist between countries for their mutual benefit. It also allowed me to look at the world from a different perspective, by traveling around the world and seeing the real situations that people face with my own eyes instead of accepting the facts that I am given as the absolute truth. I think those experiences became the inspiration for this crazy story - said the director when asked about the inspiration behind the story.

‘Carnivorous Bean Sprouts’ preys on our sense of truthfulness as much as the tourists portrayed prey on the newly found carnivorous species. It uses stunning visuals of mixed animation types, playing with textures and depth of scenes, as well as visual hints that easily make one doubt the narrator's reliability.

The distance of the residents and “outsiders” is also played with, in terms of the narration. Using language as an inside joke with the Japanese-speaking audience, the director explained that the narration in Japanese is very crudely done. However, the hints of rudeness are likely, and expected, to be missed by those not familiar with the language. “...rather than taking in the content of the narration, viewers will first understand that it is being delivered with the nuances of a news or documentary introduction. So, people will calibrate their expectations accordingly, to accept that what they are about to hear is something factual. That mental calibration was what I aimed for.” - elaborated the director. 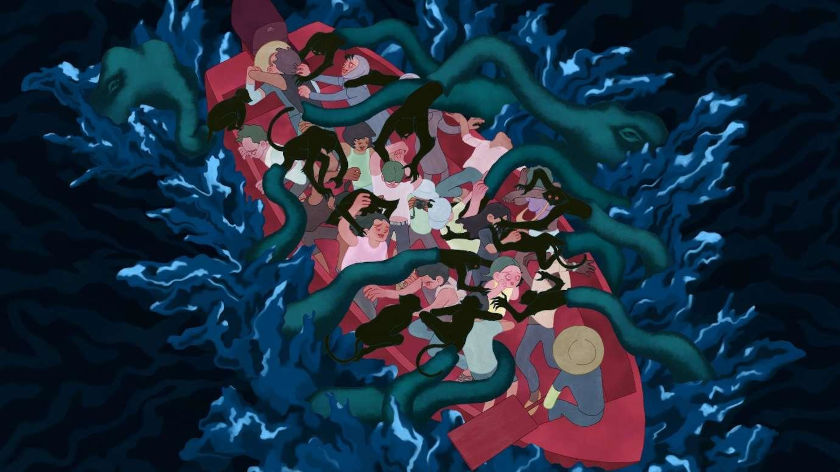 Although the film was not inspired by the Covid-19 Pandemic and was planned before the pandemic started, there seem to be some rather funny parallels. This is not to say that the pandemic was taken with imbalanced seriousness, but rather that what was seriously taken were things that now in retrospect seem absurd.

“In some countries, the severity of the Covid situation led to the hoarding of toilet paper, instead of hand sanitizers or masks. There were some places where people fought fiercely over toilet paper and others where armed robberies took place for the purpose of stealing it.” Perhaps for as long as sentences like this will be factually correct, magnificently ironic, and painfully witty films like ‘Carnivorous Bean Sprouts’ will be here to shake us up.

About seO:
She was born in 1988 in Busan, South Korea. She graduated from Kaywon University of Art and Design of Animation (2013). The director is now working at Meow Swarm studio as Representative Director