Films are accompanied by comic adaptations and/or novelizations.

Very often films are being promoted in a trans-media campaign, which includes prequels, sequels and side projects in the form of animation, comics or books.

There is also a rich history of adaptations of classic and contemporary literature for independent animated short films or animated feature films.

The symposium invites abstracts for 20-minute presentations and welcomes proposals on all aspects of adaptation in literature, comics (graphic novels) and animation/film.

Proposals, which relate to the symposium topics in the wider sense, will be preferred.

If you are interested, you may send abstracts of 250 words maximum at sasconference_itfs(at)hannesrall.com.

Abstracts should include your name, affiliation, e-mail address, and the title of your proposed paper. You may also provide a short CV, with a maximum of 300 words as a separate document.

The deadline for submissions is 21 February 2014. Authors of accepted papers will be notified in the third week of March.

The call is open to all interested scholars, researchers and practitioners. Accepted speakers as well as visitors of the symposium will need to get an accreditation for professionals at the Stuttgart International Festival of  Animated Film 2014.

The symposium is held in collaboration with the Society of Animation Studies, the School of Art, Design and Media at Nanyang Technological University Singapore, the Institute of Media Studies at Eberhard Karls University Tuebingen, the AG Animation and the Literaturhaus Stuttgart. 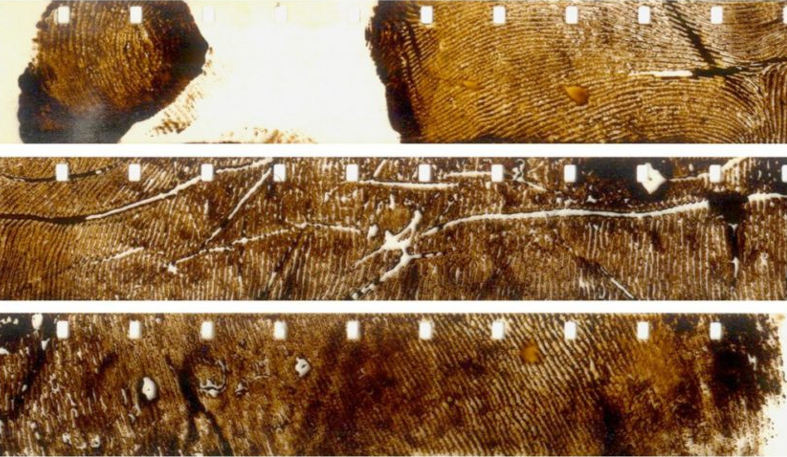