81 animation short films qualified for an Oscar in the Best Animation Short category at this year's Academy Awards.  Some of the usual indie animation suspects made it.

We have Špela Čadež for the multiplane psychological abuse film 'Steakhouse'. The Estonian 2D sports story 'Sierra' by Sander Joon has been also multiply awarded and entered the list.

Two films from Portugal are on the 15-titles shortlist. The family reminiscence 'The Garbage Man' by Laura Gonçalves and the daddy-boy-ice story 'Ice Merchants' by João Gonzalez, both beautiful films.

Another 2D film here is the UK fairy tale parable 'The Debutante' by Lizzy Hobbs (also a candidate for the 2023 EFA Awards). The Israeli film 'Black Slide' by Uri Lotan is another interesting entry on fears and their overcoming.

The Oscar-nominated Canadian directors Amanda Forbis and Wendy Tilby have another go at the Best Animation Short category with 'The Flying Sailor'. And it would be interesting to see the Oscar future of the Icelandic animation doc film 'My Year of Dicks' by Sara Gunnarsdóttir, an otherwise hilarious film. 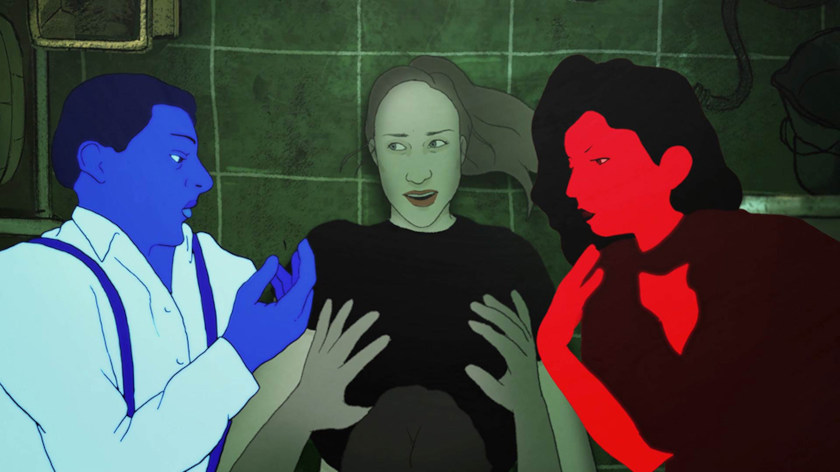 My Year of Dicks

Stop-motion is here present in Lachlan Pendragon's 'An Ostrich Told Me the World Is Fake and I Think I Believe It', a meta-concept on working relations.

Austin filmmaker Amy Bench competes with the political 'More than I Want to Remember' and a 14-year-old black character being awaken by the sound of the bombs. Another black character is present in the Cannes-awarded 'It's Nice in Here' by Robert-Jonathan Koeyers, as well as in the 'New Moon' doc story by Jérémie Balais, Jeff LeBars, and produced by Raúl Domingo and actor Colman Dolmingo.

The viral (Taika Waititi also involved) 4-minute stop-motion short 'Save Ralph' by Spencer Susser against animal testing has its own place in the list. Argentinian Juan Pablo Zaramella gives another stop-motion feel in his 'Passenger' short; 'The Boy, the Mole, the Fox and the Horse' by Peter Bayton is a BBC and Apple adaptation of Charlie Mackesy's illustrated eponymous book. 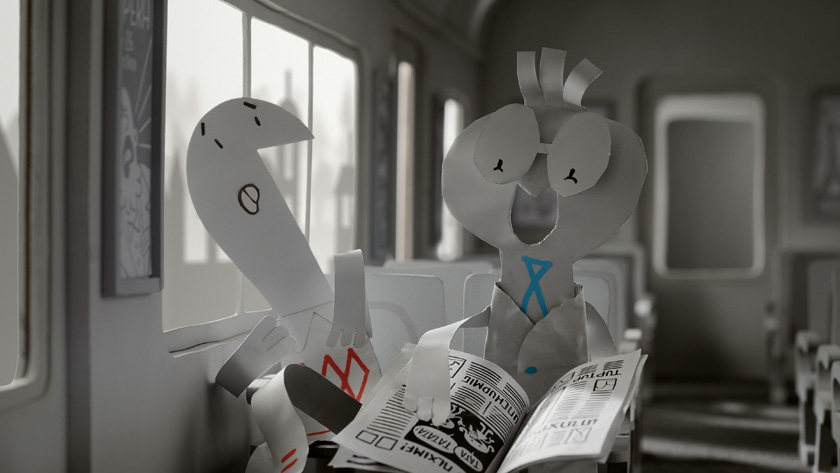 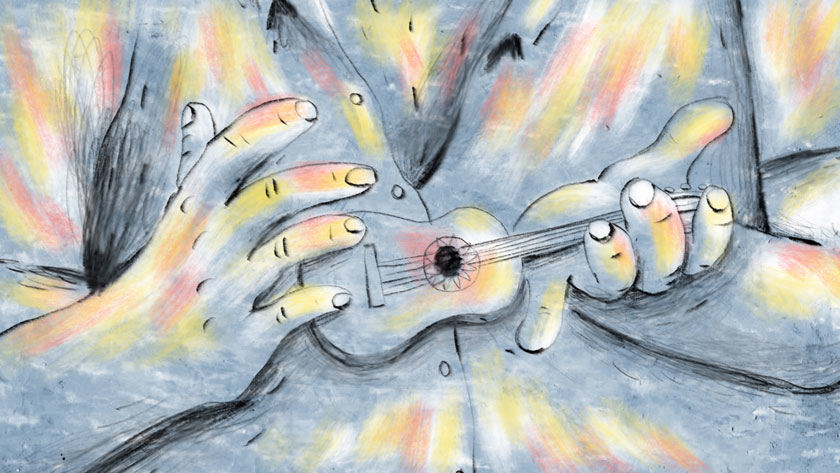 The members of the short films and feature animation branch of the Academy will vote to determine the shortlist and nominees. Oscar nominations are announced 24 January 2024.