Fifteen students (out of 41 finalists from 23 U.S. colleges and Universities, as well as 10 students from non-US Universities) have been selected as winners in the Academy of Motion Picture Arts and Sciences' 41st Student Academy Awards® competition.

Owned by Daniel Clark and Wesley Tippetts, (Brigham Young University, Utah) won the Gold Medal in the Animation Category. It tells the story of a video game master who gets schooled by a toddler and discovers the true meaning of life

The animation winners are the following: 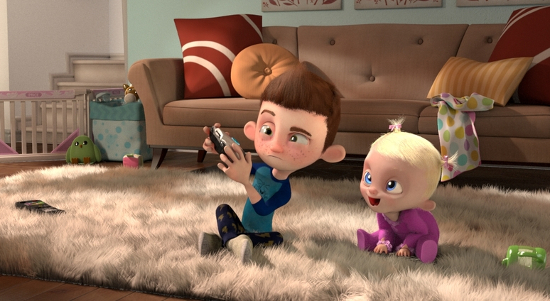