The Congress wins at the European Film Awards

The European Film Academy announced its winner for Best Animated Feature. THE CONGRESS (Israel/Germany/Poland/Luxembourg/France/Belgium, 120 min) is Ari Folman's sophomore animated feature (after his Oscar-nominated Waltz with Bashir), and  is a hybrid of live-action and animation (animation director: Yoni Goodman).

Robin Wright is a struggling actress who agrees to try an experiment of creating a digital replica of herself, at the request of her agent (Harvey Keitel).

By accepting the award, Ari Folman stated "This film has been made in 6 different countries by 270 animators, so I want to talk to you about coproduction".

The Congress will be released in the US by Draftshouse Films.

Have a look at the two other nominees for the award:

The winner of the EFA award for Best Animated Feature in 2012 was the Czech film Alois Nebel (dir. Tomáš Luňák). 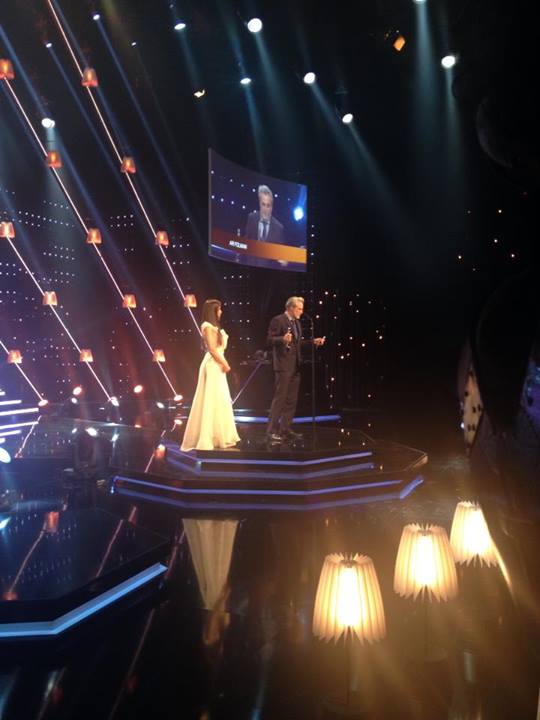