Do we need stop-motion animation? A Guardian article argues otherwise

Do we need stop-motion animation? A Guardian article argues otherwise 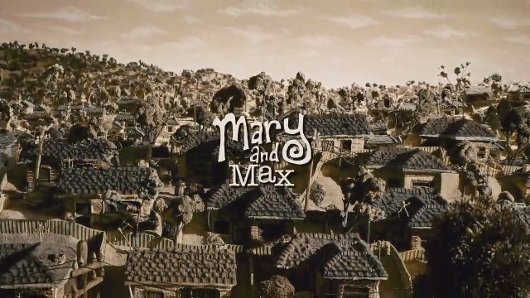 In an article written as if to cause the furore of stop-motion animators ("Stop admiring Frankenweenie"), David Cox initiates a polemic not just against the Tim Burton's film (so this is not a piece of  film criticism), but rather against stop-motion animation in general.

Long thought to offer the equivalent of the three-dimensional in both animated and live-action films (think of the Ray Harryhausen's King Kong), stop-motion seems to have been superseded by computer animation.

But David Cox argues otherwise. The combined box office output of those films is meagre compared to, let's say, the Toy Story trilogy. He accuses stop-motion animation of "drawing unwanted attention to its own methodology".

Furthermore, the comparison between stop-motion and CGI does not help the former. "Like stop-mo, CGI can do peculiar and small-scale; but it can also do vast vistas, amazingly complex interactions and wondrous details like the flowing, carrotty locks of Brave's Princess Merida."

There is one word that defines this polemic: naturalism. Suppose that stop-motion animation cannot do the things Cox tells CGI can (and yet, many animators would argue otherwise). Do we need animation to be a natural mirror of reality?

Jan Švankmajer would argue (and has argued) otherwise. The job of the animator is to subvert, not mimic reality. The Quay Brothers would also join.

Perhaps stop-motion animation is better suited to this task than CGI animation, and this subjectivist feel is what makes the animation techniques so transparent to its audience.

And, for those animators who wish to exercise naturalism, have a look at the Waverley home, Australia of Mary in Adam Elliot's Mary and Max:

It seems abandoned and crude (it is meant to be that way), but still impresses with its large-scale depiction of an environment not many of us would claim to be amiable.