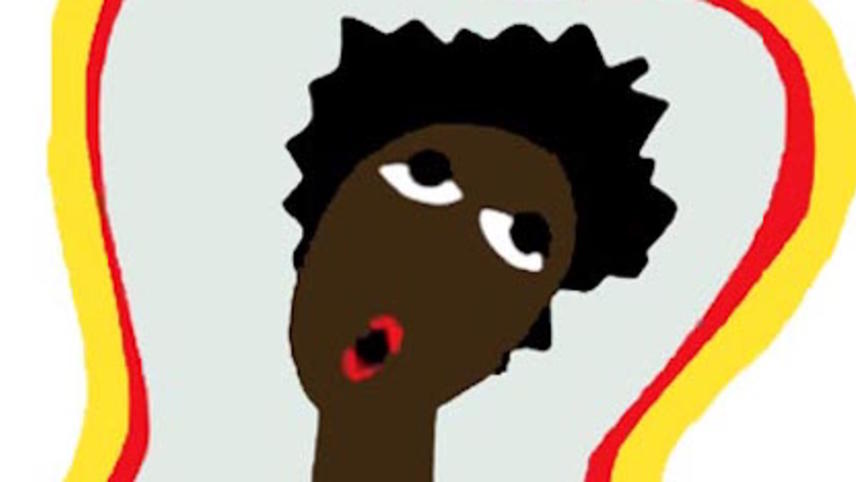 Each year, the US National Film Registry selects 25 films showcasing the range and diversity of American film heritage to increase awareness for its preservation. The criteria for selection is that the movies are “culturally, historically or aesthetically” significant.

Most of them live-action features, still there are also some animated films. For the 2018 selection, Hair Piece: A Film for Nappyheaded People (1984) by Ayoka Chenzira was picked up.

The 10-minute short Hair Piece: A Film for Nappyheaded People is an animated satire that unpacks the stereotypes associated with Black hair texture and styles, and the ways in which Black hair is made to be non-normative. In this satirical short that incorporates mixed media and animation, Chenizira critiques the limits of the European beauty standard.

“Hair Piece” is an insightful and funny short animated film examining the problems that African-American women have with their hair.  Generally considered the first black woman animator, director Ayoka Chenzira was a key figure in the development of African-American filmmakers in the 1980s through her own films and work to expand opportunities for others. Writing in the New York Times, critic Janet Maslin lauded this eccentric yet jubilant film. She notes the narrator “tells of everything from the difficulty of keeping a wig on straight to the way in which Vaseline could make a woman's hair ''sound like the man in ‘The Fly’ saying ‘Help me!’” - Library of Congress National Film Registry

Enjoy the Making of the film:

“I never imagined that ‘Hair Piece’ would be considered to have cultural significance outside of its original intent,  Chenzira tells Variety, "which was a conversation and a love letter to Black women (and some men) about identity, beauty and self-acceptance in the face of tremendous odds.”

Hair Piece is not the only animated film on the list; the Disney classic Cinderella (1950) is also among the 25 selected films for 2018.

Filmmaker and digital artist Ayoka Chenzira works on the intersection of art and filmmaking, now preparing films for 'the 21st century audiences'. Visit her webpage.