PRODUCTION: The Yark by Bertrand Santini

The Yark is a monster that can only feed on well-behaved little children, as the flesh of naughty brats gives him terrible belly aches... Unfortunately nowadays good little children are as rare as hen's teeth and the poor monster often goes hungry.  When he befriends the nicest girl in the world the Yark finds himself faced with a hard choice : die of hunger or devour the best friend he's ever had...

The project is written and directed by Bertrand Santini, based on his own book (published by Grasset).

Production companies involve Autour de Minuit , Melusine and  La Parti The Yark was first pitched  at the 2013 Cartoon Movie, Lyon. With a budget of €8 m, it is scheduled to open in France in late 2015 by Diaphana . 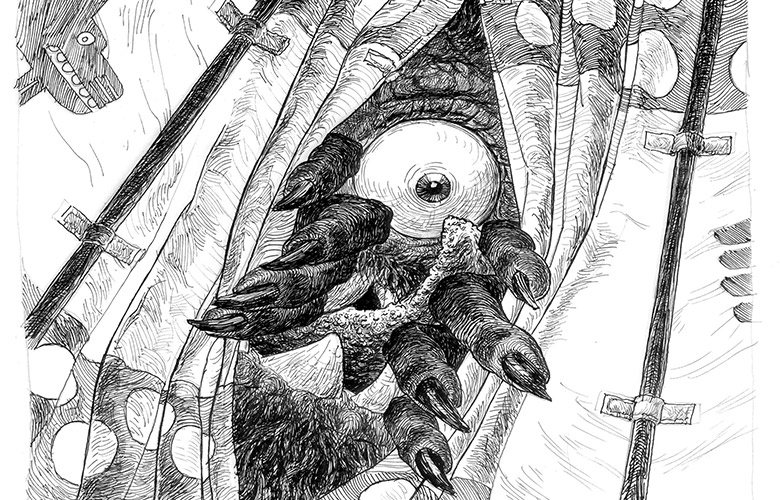