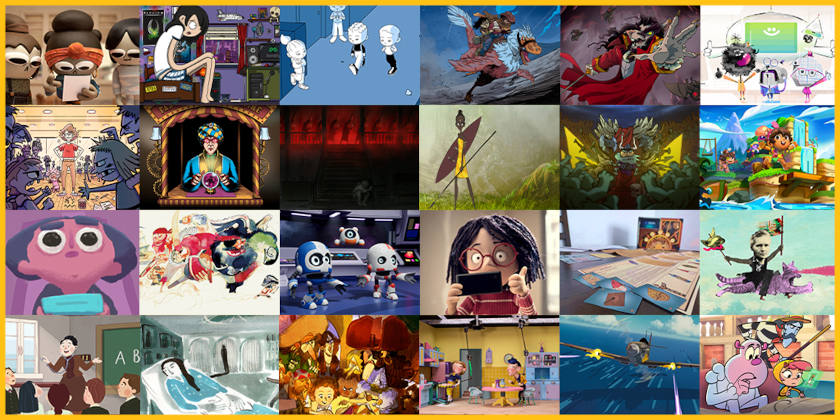 The 14th edition of Weird Market selects a total of 170 projects for its official catalog. The city of Valencia, which hosts the event for the first time will host a total of three feature films, seven short films, six animation series, one webseries, four video games, one transmedia project, one comic and one board game will have their prominent space in the programming of this animation, video games, and new media market.

The Cultural Center la Beneficència will be the main venue where those accredited to the event will discover details about three feature films. Three adaptations of books or stories such as the stop-motion production 'Olivia and the Invisible Earthquake' by Irene Iborra, based on the successful children's novel by Maite Carranza: La película de la vida. The feature film is an international and national co-production with the participation of the production companies Citoplasmas Stopmotion, Cornelius Films, Bígaro Films and Vivement Lundi!, the television channels RTVE and TV3, and the institutions ICAA, Ibermedia Program, ICEC, IVAC, among others.

The second tape has another woman in charge, Isabel Herguera. The Goya nominee for the short film 'La gallina ciega' will speak about Sultana’s Dream, an ambitious proposal for animation with a craft style that nourishes on an Indian tale from 1905. The feature film is co-produced by Sultana Films, El Gatoverde Producciones, Abano Producións, Uniko, and Fabian & Fred. 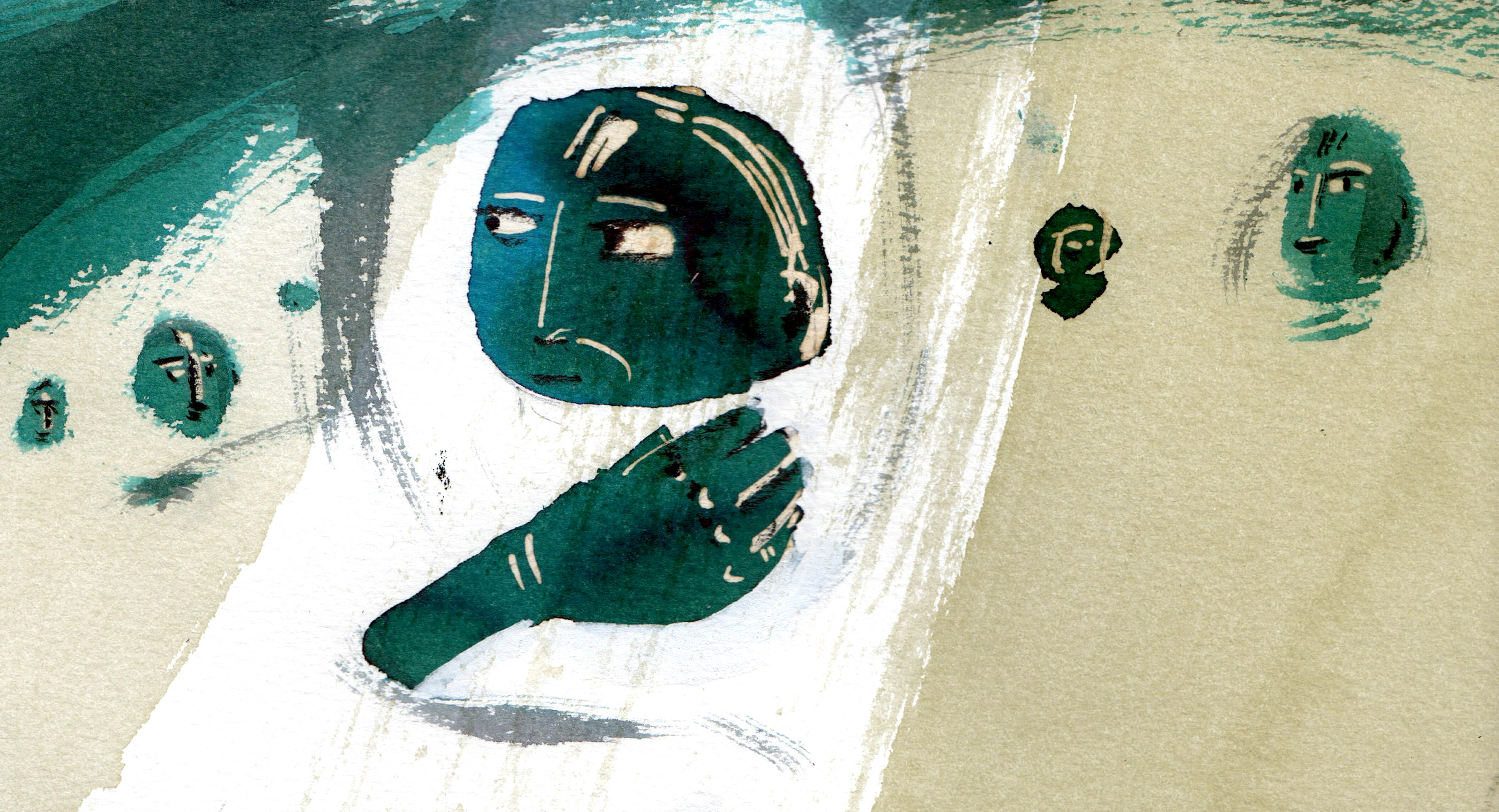 The trio is completed by 'The Treasure of Barracuda'  by Adrià García (Nocturna - Goya Award for Best Animation Film), the leap to the cinema of the homonymous novel by Llanos Campos. Behind this project is the producer Valérie Delpierre (Inicia Films), one of the most important names in recent Spanish audiovisual production with hits to her credit such as Schoolgirls by Pilar Palomero or Summer 1993 by Carla Simón.

Seven short film have been selected. Among them, is 'The Quinta's Ghost' by James A. Castillo. This renowned animator has worked for companies such as Paramount Pictures, Sony or Netflix, on projects as notable as the Oscar-nominated film The Mitchells vs. The Machines.

Goya-nominated filmmakers such as Renato Roldán (Semilla del recuerdo) or Julián Larrauri (personal nomination for Best Production Director for Mortadelo and Filemon: Mission Implausible) will also be present. The first one will present 'The Last Spitfire', while Larrauri joins forces with Isabel Núñez to create 'El gran leopardo'. 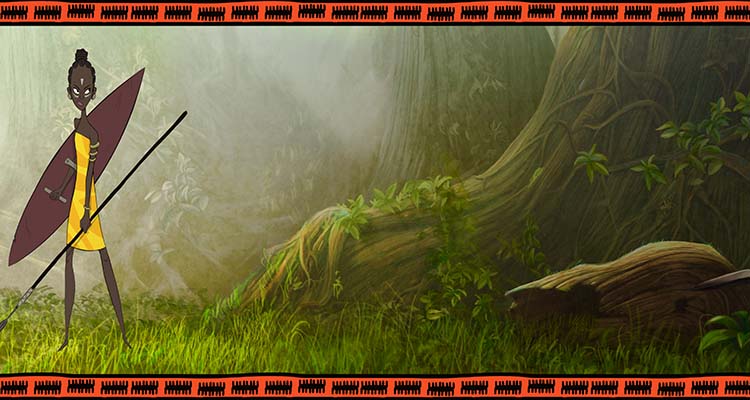 Another leading title will be 'The Hundred Deaths of Peck ' by JuanPe Arroyo Molina. After working on 'Travel by Feet ' by Khris Cembe, Arroyo Molina has developed his professional career from London for various studios and Cartoon Network, now he leaps into directing with the experience of having participated in various roles for the series 'The Amazing World of Gumball '.

Finally, and in relation to Weird Market's close ties with Portugal, the Portuguese short film project 'The Girl with the Occupied Eyes ' by André Carrilho and Blablabla Media will be presented.

In the comics section, the digital and interactive comic project With Money Howls the Wolf by Carlos Valles Lloría and Rubén Rico Miralles and the Valencian team of creators Loopy Teller Studio will be presented.

Six series will be presented in the Mediterranean city. In addition to the aforementioned MiBots Universe, more details will be known about D.J.A (Dreams Jobs Agency) by José Ignacio Molano Silván (Mol), or Brian the Brain, based on the comic by Miguel Ángel Martín, directed by Tomás Peña and produced by Bliss. 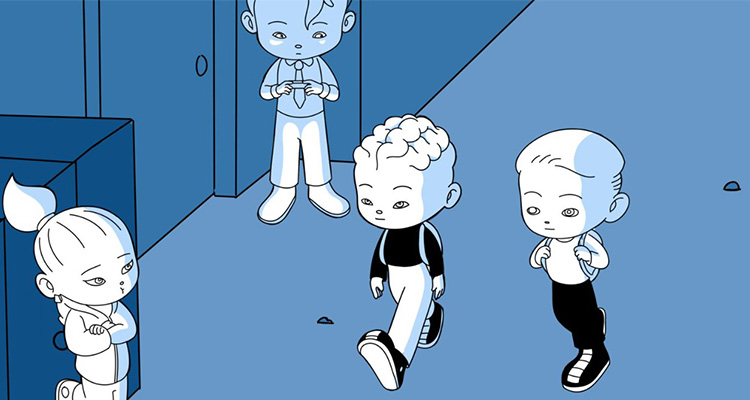 The creators Diego Porral and Joaquín Garralda team up again after the success of the short film 'Leopoldo From the Bar ', written by both and directed by the first. This time they will seek to capture their personal style in the Manolitos series.

Another important name will be Alfonso Rodríguez 'Duarte ', a renowned professional endorsed by the international success of Pocoyo. On this occasion he will talk about his new work, the series project 'Yanco & Dina and the Dinosaurs ' produced by Zinkia and which already has the support of RTVE for its broadcast on Clan.

The group is completed by 'Firsts de Bambu  (Jorge) Orellanas and Paloma Mora, a co-production between the Chilean Typpo and the Valencian TV ON Producciones and Admirable Films. A creation with a strong informative character that focuses on pioneering women in areas that until their arrival were closed preserves for men.

In the video game sector, we see (among others) 'The Fabulous Fear Machine ' by Fictiorama Studios, the player enters the “Pulp” aesthetic of the 1950s to generate and spread fear through the spread of its legends. Regarding transmedia projects, Pink Noise by Álvaro León Rodriguez and the Valencian company La Mola Films will be presented. A work with its own universe where the world is controlled by cats under a strict totalitarian government; a dystopia in which humans will fight for survival with illustrious women from all eras at the forefront.

(NB: Only 24 selected projects will be actually presented during the event) 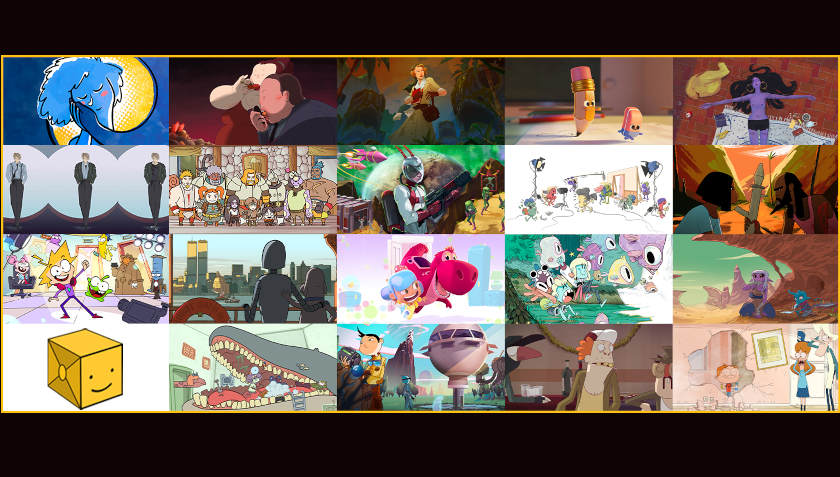