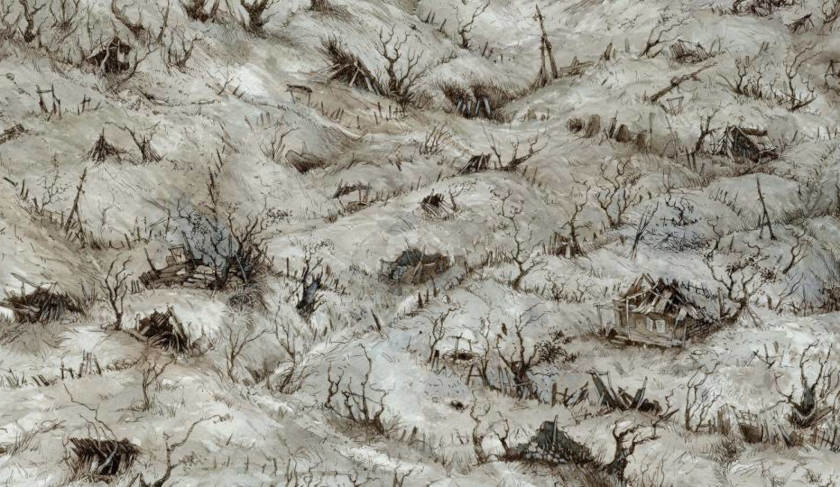 At Annecy International Animated Film festival, the jury selected film program from 3,000 films from 95 countries. Among the favorites is Mariam Kapanadze's debut, a 14=minute animated film "Abandoned Village", which screens in the Official selection (Perspectives).

Mariam Kapanadze talks during Annecy Festival about her film.

"Abandoned Village" has been invited to the competition sections of the PIAFF in Paris, and  Anifilm Festival inL iberec, Czech Republic as well; it has already had its world premiere at New Chitose International Animation Festival, and shows in  the Tokyo Museum of Photography.

Check the screening schedule at Annecy:

"Abandoned Village" was produced in the film studio Kvali XXI and film center Georgian Film-Abkhazieti, with the support of GNFC.