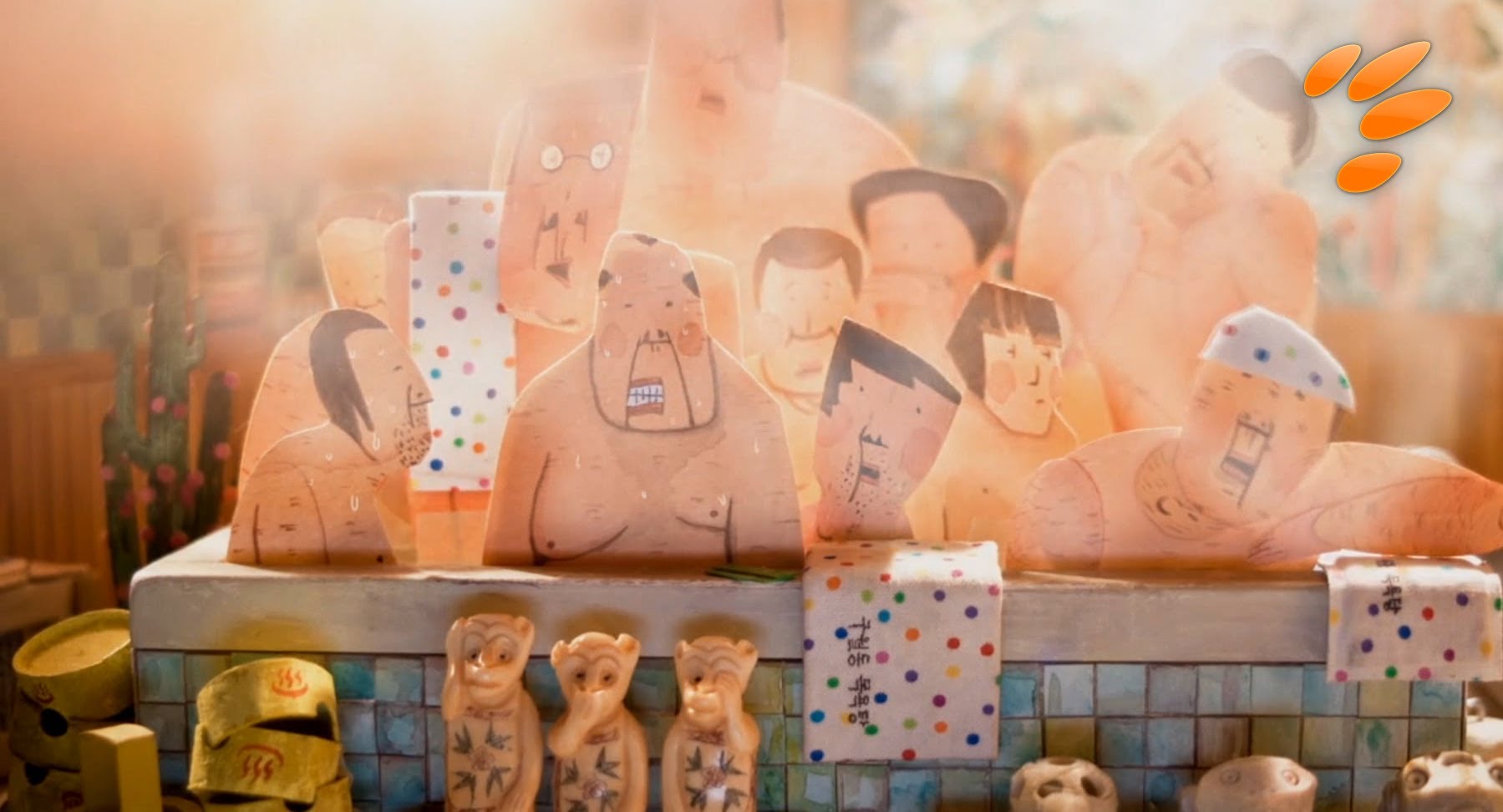 Animation at Sundance: 38-39º by Kangmin Kin

A stop-motion short film by the South Korean Kangmin Kin features at the Sundance Film Festival.

Kangmin Kin, a CalArts graduate, has prepared a very hot and tender-themed film at the same time. A man enters an old bathhouse where, induced by the intense heat and steam, he relives a memory of his father, and their past relationship ignites.

38-39º was made as Kin's graduation thesis (as he mentions in his Hyphen interview). This 8 min. film is an amalgam both of different production techniques (animated objects, cut-out and drawing on film) and narrative motifs.

His short film was selected for the Short Film competition at the 2012 Sundance Film Festival. Watch a clip below: