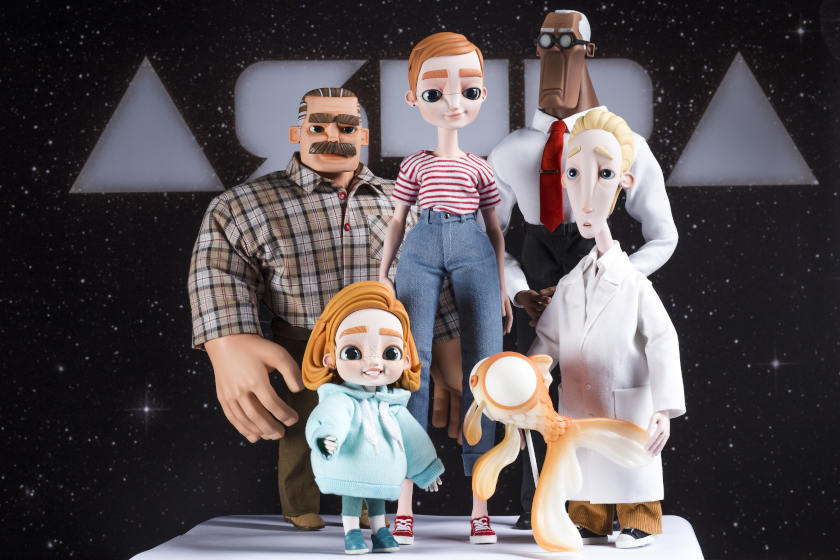 Director Michał Łubiński, made his first independent, awarded film "Bed Side Story" as a puppet animation and now uses this technique again. What is instantly visible in stop-motion is the reality of the presented micro-world. He now presents his new puppet animation project, Astra: A 6-years old girl flies into space to save a sister

75 days, a team of 15 people and challenging work on three plans at the same time for a 12-minute animation. Michał Łubiński has now finished shooting of Astra, at the Audiovisual Technology Center in Wroclaw,

The new film by Michał Łubiński is a universal story about sisterly love, great adventures and the inevitable difficulties of life. The main character of the animation is 6-year-old Astra, who tries to stop her sister from taking part in a dangerous mission. However, when Anna needs help, the little girl will go into space on her own without hesitation. - Film Synopsis

The shooting of a new puppet animation Astra began in early May this year in the Audiovisual Technology Center in Wroclaw, Poland.

The story of the film takes place on many sets, starting from Astra's tiny room, through corridors of the science center, to a ship in outer space. The range of the scale is large, which was quite a challenge for the set and props team led by Jacek Spychalski from the CeTA Animation Studio and for puppetmakers.

Astra's hands, which are about 1 cm long, turned out to be a difficulty when working on a scale of 1: 6. We animated her tiny fingers, built on thin wires, so we had as many as seven pairs of interchangeable hands for the characters. We also used a very attractive and original technique of ink in water to reproduce the cosmos. To obtain the effect of slow motion, the movement of mixing fluids was recorded with higher frames per second rate. I couldn't do it all at home, animating on my own. The possibility of using CeTA facilities guaranteed us the world standard of production and working conditions -  Michał Łubiński. 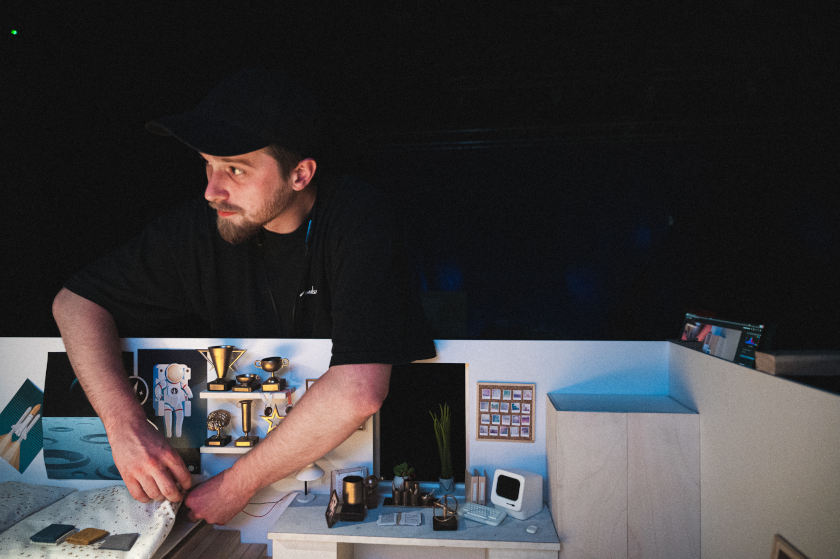 Puppets for the film were made by Lodz-based artists, who are accountable for the success of the Oscar-winning animated film Suzie Templeton - "Peter and the Wolf" and collaborated on Wes Anderson's Isle of Dogs. The team consisting of Piotr Knabe, Dariusz Kalita, Agnieszka Mikołajczyk and Agnieszka Smolarek, was responsible for building the bodies of the characters. Then, costumers Beata Jarmuż-Socha and Anna Szcześniak took care of miniature outfits. 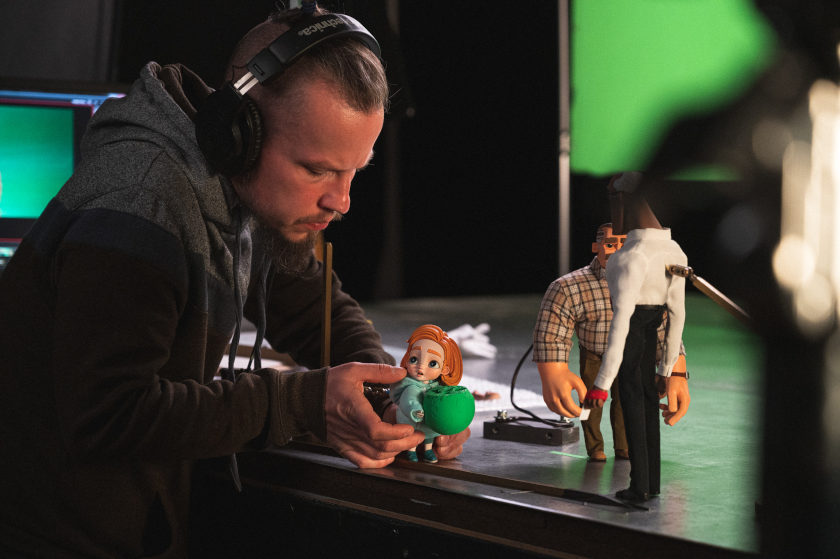 Lodz is known to the world for all the extraordinary specialists creating animation puppets. “The “Astra” project has brought together six renowned and experienced creators who worked on each of the puppets for four to six weeks - Katarzyna Gromadzka, MOMAKIN, the film's executive producer

\The characters for the film Astra were created from a scratch,  from the director's original drawings. Later, an executive design was developed, according to which the animation puppets were created that can be used in as many takes as possible. In the process of creating the heads of Astra and Anna puppets, 3D technology was used to print facial expressions replacements, attached to small magnets, thanks to which the protagonists of the film will have very rich mimics. 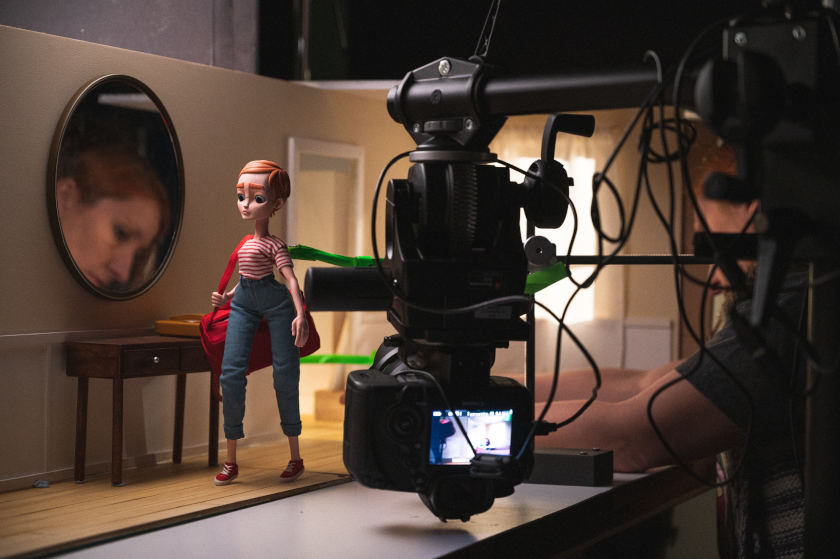 Anna Polińska on the Astra set

As many as 40 replacement jaws and 21 foreheads for the main character as well as 22 replacement jaws and foreheads for her sister were created. In addition, Astra has a copy, so that both can play their roles on parallel sets. Together, on set with the little girl, we will see puppets of the Father, Anna, a Scientist, Intern and a friend of the main character - a Goldfish.

Astra won main prize in Pitching at ANIMARKT Stop Motion Forum 2018 (read the jury statement). The producer of the film is the Audiovisual Technology Center (Centrum Technologii Audiowizualnych CeTA) in Wroclaw, where also set design and props were made.

“Astra” was co-financed by the Polish Film Institute and the Ministry of Culture, National Heritage and Sport. In recent weeks, the institutions supporting the project have been joined by EC1 Łódź - City of Culture as part of the Łódź Film Fund.

The premiere is planned for the first half of 2022.