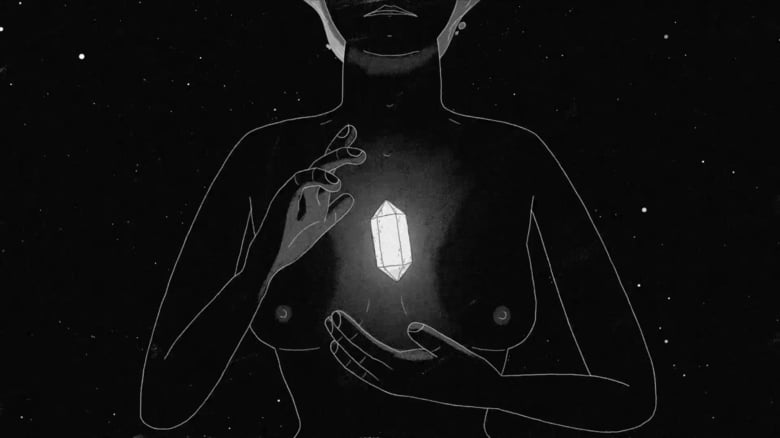 "Somewhere between reality and fantasy, a woman's consciousness is awoken through her inner journey that reflects the world around her." A mixed-media film by Alessandro Novelli , that combines both different forms of animation and live action (filmed and footage). Is the story or a woman who reflects on the world that surrounds her, with not a linear narrative the film is blend of ideas and moments connected through seamless transitions

The power of Contact lies in its overwhelming and tantalizing juxtaposition of images; it's the editing (even more than the central idea) of making readily available material from the past and the present as distant reminders of what we need to get away from. Novelli chooses a solution that encompasses human sentiment instead of mindless activity; watch the play with the all-round camera moves when humans are involved, as distinguished from the tilting up shots of human folly.

Contact ends on a somewhat reassuring note; it's good to know that your black-and-white, carefully lined-up dreams can become true, even if you know they are dreams after all.

The film by Alessandro Novelli premiered during the 2017 Annecy Film Festival; it is the second chapter of the trilogy Novelli is developing after The Guardian ; his third film, De Imperio, is in the making.