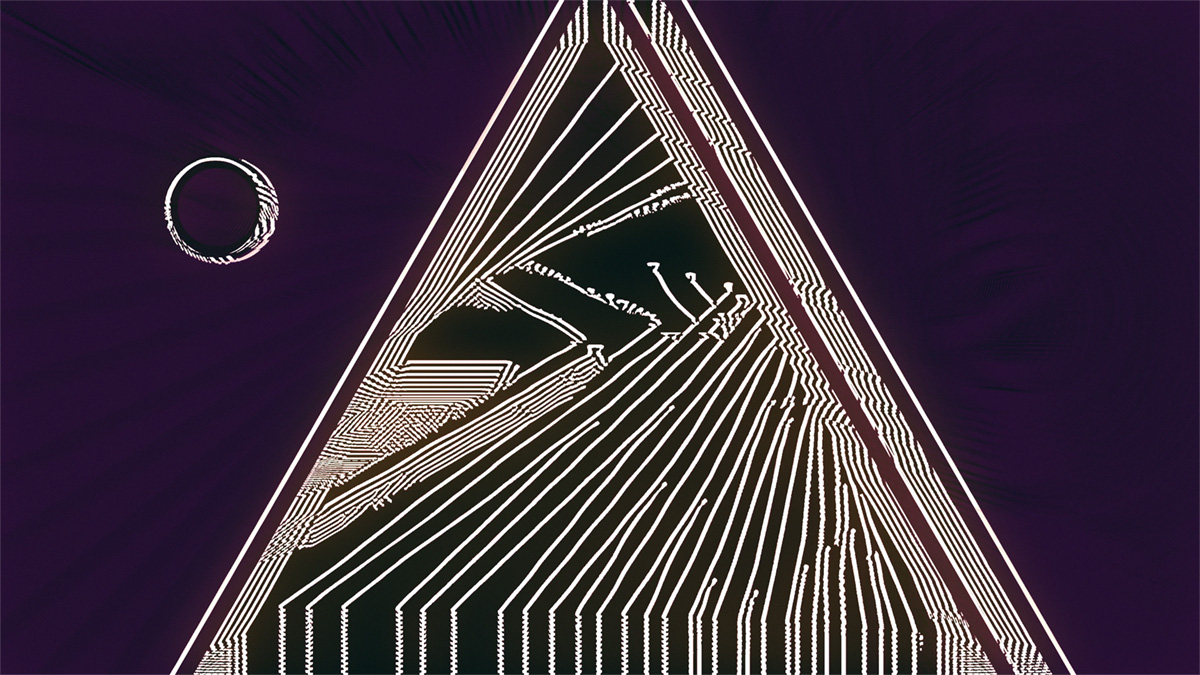 Divisional Articulations experimental animation piece is a super trippy audiovisual collaboration between Max Hattler and composer Lux Prima.  As described by the artist himself,

Repetitions and distortions of synths and bass, squares and circles create an electronic feedback loop that spawns endless arrays of divisional articulations in time and space.

Hattler has a knack for making you stick to his images and not being able to take your eyes off screen. In Divisional Articulations, his forms and shapes almost struggle to come out of their frames; self-multiplying, they are longing to be impressed upon you, the way camera objects hit the screen and spectators.

More constructivist than Hattler's previous works, Divisional Articulations spreads the synth urgency of Lux Prima to every location: zooming in and out, moving left and right, and trying to fill in cinematic space and the space of desires.

The film  recently screened at Ars Electronica, and was awarded the Grand Prize at Supernova festival, where the jury described it as an an energetic, thoroughly captivating abstraction.

Divisional Articulations was created with a group of 16 students at the School of Creative Media, City University of Hong Kong, where Max Hattler currently teaches as an Assistant Professor.