Facing It by Sam Gainsborough

Facing It by Sam Gainsborough 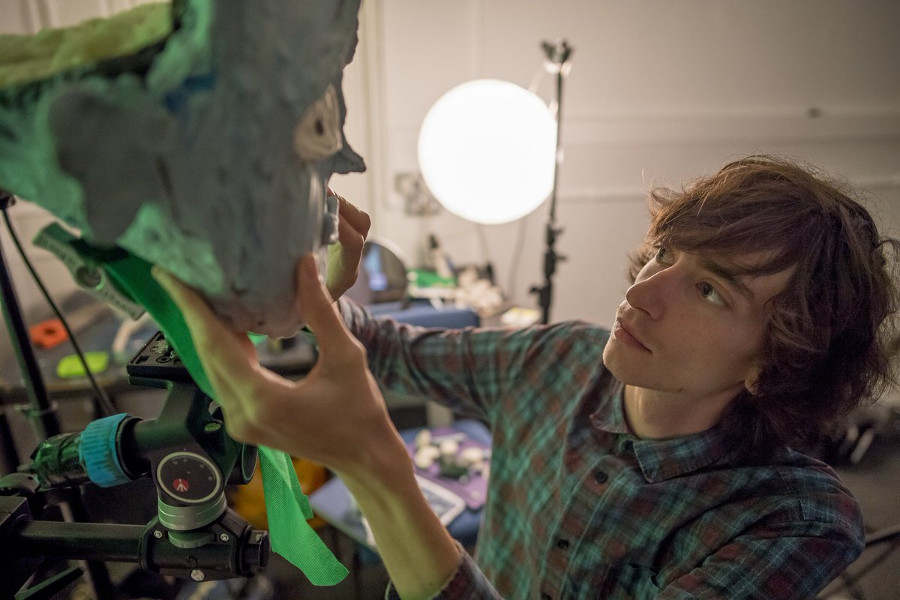 His favorite logline for the film seems to be "A lot of love, 240KG of plasticine, and a whole load of life". NFTS graduated director Sam Gainsborough makes his stop-motion graduation film about not letting things out - and he has a lot of things to let out, in one animation form or another.

As Sean waits anxiously in the local pub, he is forced to explore his own unhappy memories and relationships in an evening that will leave him changed forever - Film Synopsis

The film, whose motto was from the start “repression will destroy you”, as Gainsborough tells Zippy Frames, was selected both at Animafest Zagreb (and won the Best Student Film Award), Annecy Festival, and Encounters Short Film Festival, among a lineup of another festivals.

Gainsborough and his co-writer Louisa Wood (with a background in live-action) had initially two different approaches and angles; 3 months of hard work, and about fifty different incarnations of the story afterwards, they settled into the final version. Message was always the same for the creative team: all people have flaws and you should take comfort in the fact that no one is perfect, whether it’s your friends, your parents, or you.

Its 7 minutes are full of scenes, not one of which is spared. "There were many different incarnations of the animatic before we shot the film so by the time we went into production we were very sure that every shot in the film needed to be there".  Flashbacks to the character's child life illuminate (in a setting that brings to mind Norman MacLaren's Neighbours) what and why has been repressed. For Gainsborough, non-linear narrative makes it harder to predict (and more interesting) where the story is going to take us.

A film’s technique should resonate with the story, and the mixed technique of the film is something to be discussed. Facing It is not an exclusively claymation film; actors were being used and puppet heads were constructed. Plasticine went on top of that to represent facial expressions -and, ultimately, human emotional responses. The UK director loves experimental animation anyway, but here the issue to be addressed was more specific: 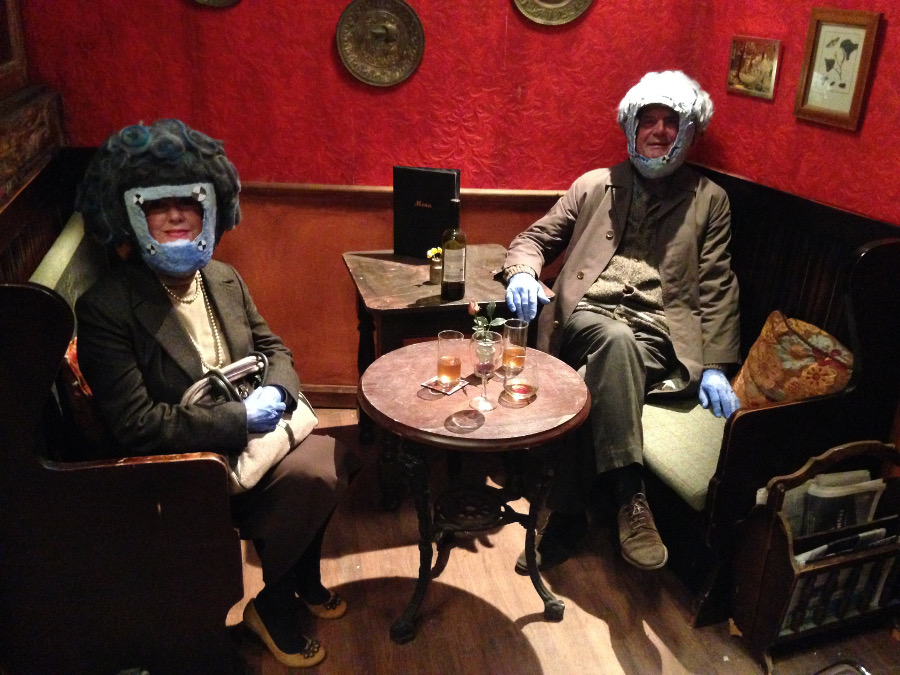 "It was important to me that underlying the surreal plasticine faces, there is a world that is very real", Gainsbororough explains. "Ultimately it is a film about real people, and I love the fact that you can see their real human hands. The claymation exaggerates the way the main character feels about everyone else, but underlying his own perception, they are essentially just normal people".

The personal struggle to find your own voice and hold on to it is evident in the film,  as well as the obstacles. These usually take the form of a powerful image of a hand repeatedly shutting Shaun's mouth. "That was one of the first images: the first was actually a image of a hand covering the main character's eyes. That got me thinking about what the hands could do and what the hands could mean". 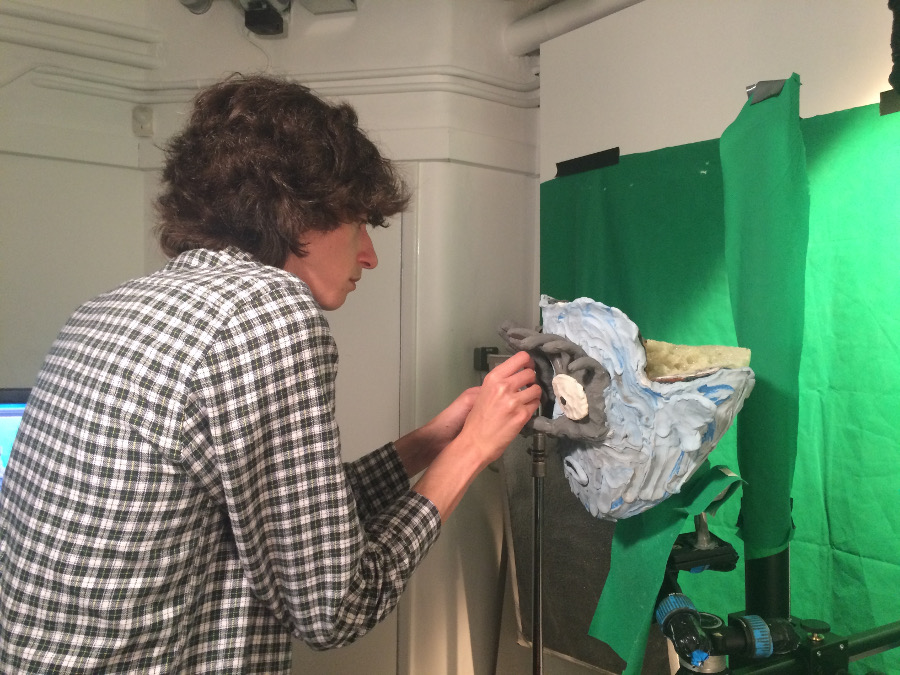 in a scene where Shaun's face fill the entire screen, Gainsborough animated his face the size of a table top;  this allowed him to make the plasticine feel like water, capturing his emotional state for that particular moment in the film. "It was so big that it gave me blisters all over my hands when I animated it", he remembers.

Ultimately, Gainsborough wanted to make people question whether they are living how they truly want to. The film lives up to the aim: it is a powerful, empathetic reflection of our own perception of ourselves, and the clever (but destructive) ways we use for self-censorship; one of the stop-motion gems of the year. 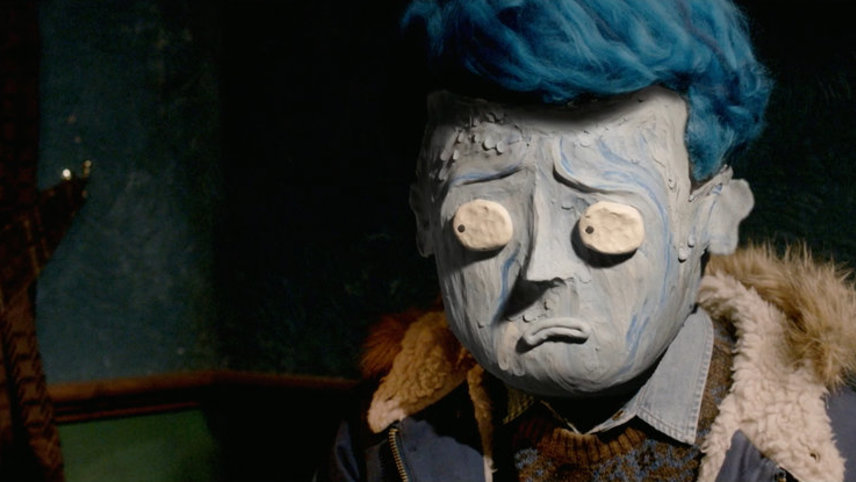