Filled with Wonder Once Again by Emily Scaife 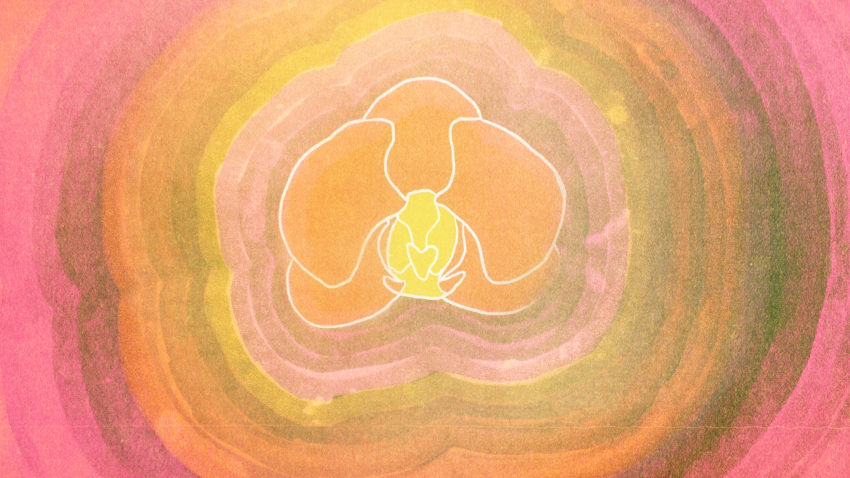 Emily Scaife is a RCA (Royal College of Art) graduate experimenting with both materials, colors and moods.

In her latest commission, Filled with Wonder Once Again by Bill Fay,  she had a lot of resources to handle: early botanical illustration, Japanese woodblock prints, macro photography, and nature itself.

I  wanted to create a dreamy world that melted reality into abstraction, with a sense of wonder - of nature large and small; and that explored themes of cycles and phases - of the tree & planet more broadly - Emily Scaife

Sometimes it pays off to be simple, and at the same time, multi-layered. Emily Scaife plays with almost invisible texture to re-create a natural pattern, so long sought for in our current climate. Nothing is intrusive in her film; the animal and non-animal specimens just acquire a dissolve-like feeling of things creating and re-creating themselves, one on top of the other (or one moving away or towards each other). The music's plea for renewed wonder finds its smooth and intricate visual accompaniment.