In Other Words by Tal Kantor 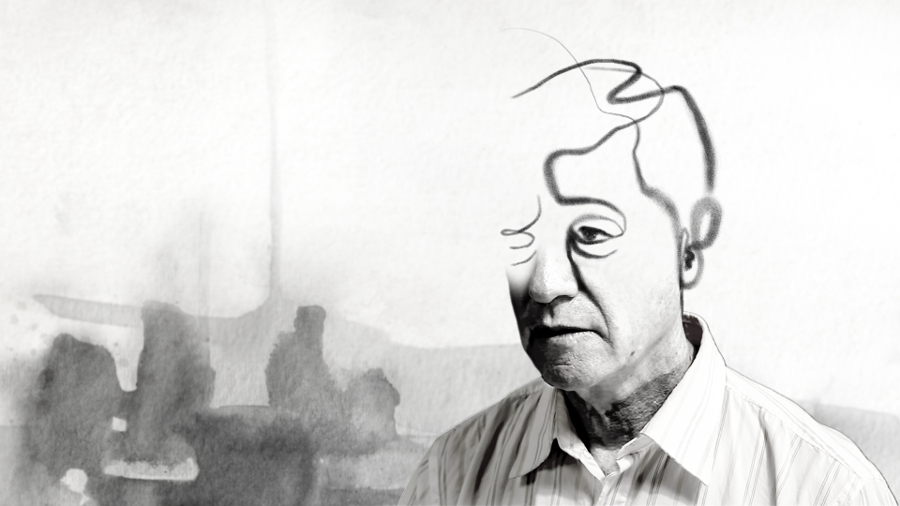 In Other Words is the graduation project (in rotoscope of Israeli filmmaker and visual artist Tal Kantor, who graduated from the Bezalel Academy of Arts and Design in 2015.

A brief meeting after many years undermines a father's world and renders his words meaningless.

What makes Kantor's short alive is the fragmented (and fragile) play between words and images; words are swept, disintegrated in the sand, evade like guilty nuisances a person's head and thoughts.

But the play between stillness and movement is also crucial. While words and faces constantly alternate, characters' bodies and backgrounds become static and stalled; it is as if the world and passengers' own ramblings have stopped at the specific time and place, where a family drama begins to unfold.

I wanted to place the father figure in a location that also has tension and metaphorical meaning (between past and future, between here and there), but is also an empty vacuum of nowhere.

ZF: Why did you make this film in the first place, and why did it have to be at the airport? 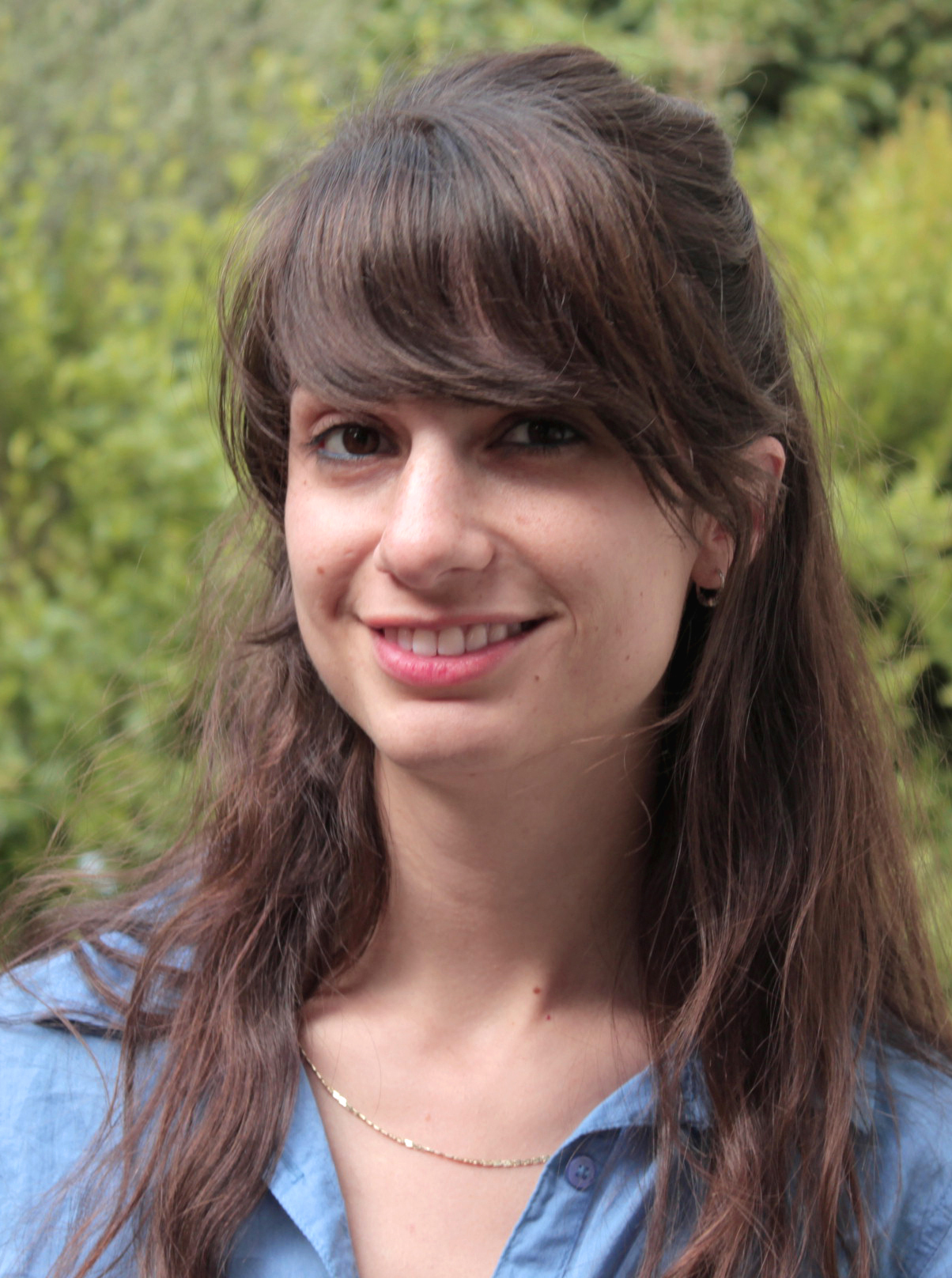 TK: I found it interesting to focus on a small moment of encounter between characters and take it apart. I wanted to reflect about language and words, and to work with a dialogue in a relationship between two characters who cannot really communicate, where there is a lot of distance between them.

I wanted to place the father figure in a location that also has tension and metaphorical meaning (between past and future, between here and there), but is also an empty vacuum of nowhere, and in this vacuum, a self-reflection on memory and remorse takes place. t’s a place where one constantly checks himself if he had forgotten anything or left something undone before leaving everything behind.

ZF: Why did you choose rotoscope, and how you dealt with it?

TK: This was an experimental and loose adaptation of rotoscoping: I felt it was important that the movement and drawn line in the film will have their own life and form of expression beyond the boundaries of the video, So that the animation is indeed attentive to the movement of the actors, but not necessarily subject to it.

ZF: Do you think your film would be a different film, if more colors were used (not only in the final scene)? Was it a conscious choice to settle for this gray?

TK: I chose monochromatic tones as part of the minimalist language of the film, and its occurrence in a world of memory. I wanted the viewer to focus on the limited and cold relation between the characters through the visual, and for the only memory of their common past which still has a degree of closeness, to receive a warmer emphasis on color.

ZF: Do you like the play between words and images?

TK: Words are tools that are meant to name and point on things in the world, but sometimes they can become nonsense, meaningless - an empty tool. I loved playing with words as a real object in the film’s world, to give them life and visual expression.

In Other Words has won 16 awards and screened at more than 90 festivals worldwide.  The film is part of the Cartoon Brew Fest Premiere.  Tal Kantor now develops her new, Holocaust-related short, Letter to a Pig, a French / Israeli co-production, which won a production grant at the 2017 Annecy festival.