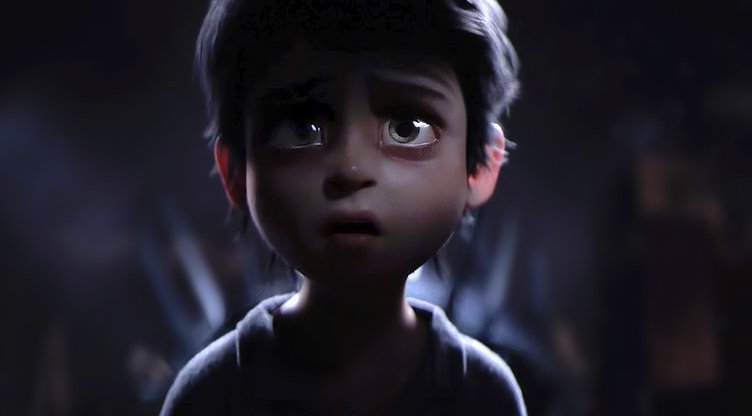 A young boy who loves to draw and build ferris wheels encounters strange creatures that turn his life upside down. Spanish animation artist (and co-founder of Animation Mentor) Carlos Baena signs a film built on memories and nightmares.

La Noria could work (and does work) only as a 3D film. Its 360-degree camera turns, the design of its ultimately benign monsters makes you feel that at some point Coco's Miguel character suddenly decided to enter a more sober, songs-free setting. Carlos Baena cleverly plays with memories (both cultural and personal) in his story and settings, and his many cinematic references won't hinder the film from breathing on its own -added by the carefully selected music beats by Johan Söderqvist. We know from the beginning this will be a story of testing and redemption, but we are for the ride. A film that captures your attention and guides you through the end.