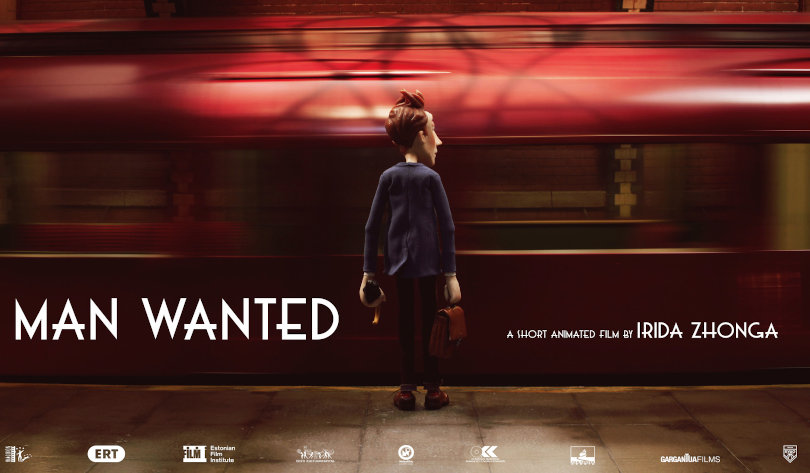 New York, 1950.Stuart is a young man who enters a metro station full of posters and ads of beautiful men and women. Walking down the stairs, he gets immersed in a world he cannot control, and finds himself in a strange trajectory that leads to a chase in empty wagons, full of whispers and shadows in half-lit stations. He tries to get away from all the things that chase him and make him conform: the faces of people in the posters which come to life and haunt him, the framework that threatens to embody and immobilise him; a chase even from his own self. - Synopsis

The project was pitched both during Animarkt Stop-Motion Forum (2017)  and Animasyros Agora (2017). Taking its inspiration from the 1950s and the golden era of advertising (hence the film's poster refs), Man Wanted also mirrors contemporary social media images on beauty and perfectionism, confronting at its core the question: what it takes to truly make us happy?

I wrote the script of Man Wanted in 2011, two years after I first moved to London. I ended up spending at least two hours of my life every day inside the tube traveling to work or going to university. I noticed that what all the stations had in common was the posters. Everywhere you’d turn your eyes to it was covered in posters advertising products, restaurants, theatre plays and new cinema releases. Those posters were showing people how they should look, how to live, how to dress, what to buy and where to eat -Irida Zhonga 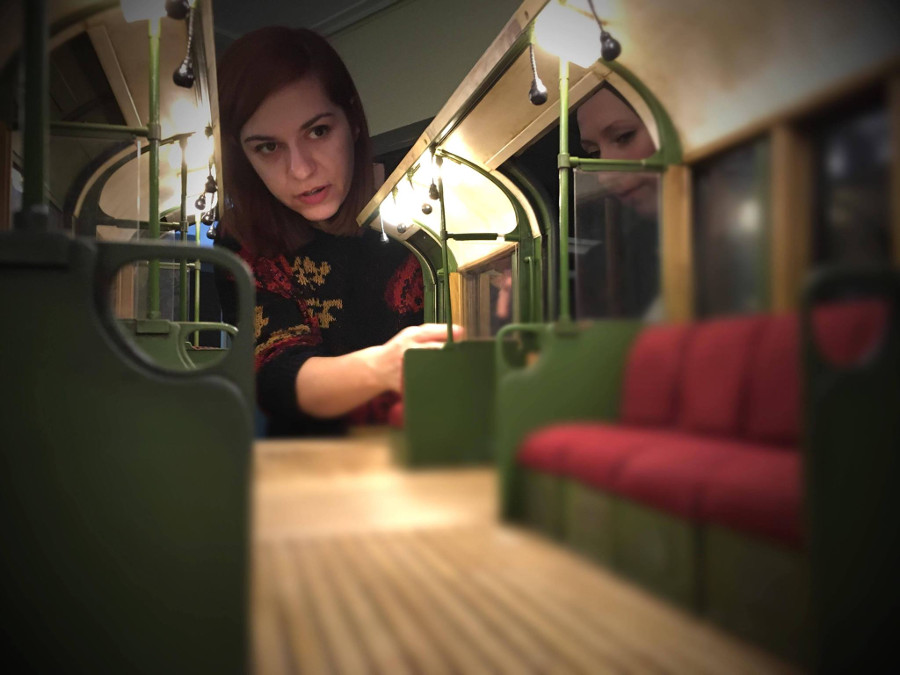 The main character, Stuart, is an imperfect human being, he’s shy, a bit geeky and not too confident about himself; the total opposite of the posters. The world represented by the posters, is a constant machine of distractions, appearances and what is expected of us in this world and it’s a world where Stuart doesn’t know how to be himself. It takes a surreal train journey to discover who we are and what is our place in this world. For some people it’s easier, some need an extra push and drag - Irida Zhonga 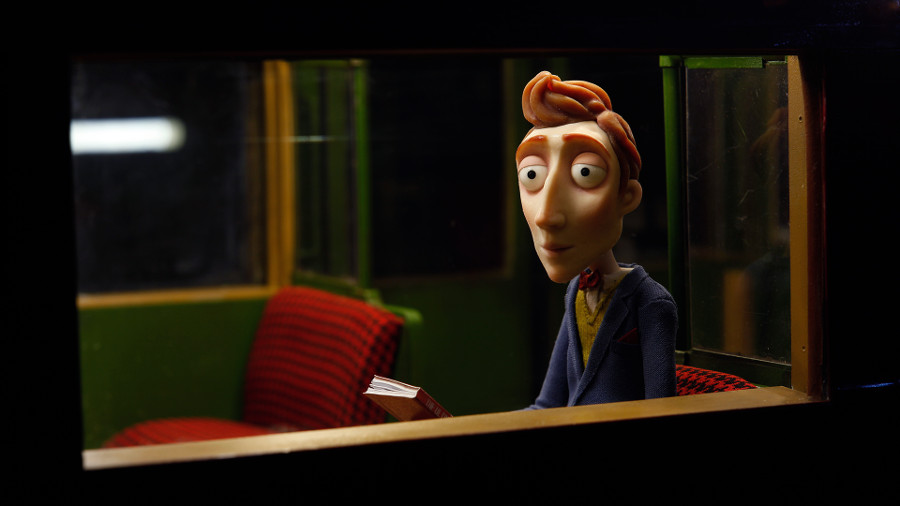 Irida Zhonga is a Greek animation director specialising in stop motion animation. Being born into an animation family, she was immersed into this world from a very young age and inevitably became part of her identity. Her passion for story and image has led her to explore different techniques of animation and she is always trying to find new ways to push her limits by realising ambitious projects.

She graduated University of the Arts London in 2012 with a degree in Film and Television and is based in London and Athens where she works as a director creating commercials, films and branded content. Her short stop motion animation film “Man Wanted” (a Greek/Estonian/Serbian/Albanian co-production) which is the first ever Greek-Estonian collaboration of the two countries in an audiovisual project.