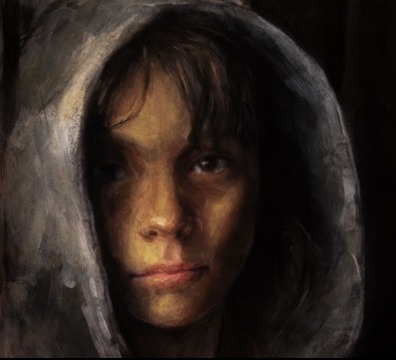 Nightingales in December is a  3-minute short, enchanting and allegorical film.

What if nightingales were working, instead of singing and going south? There are no Nightingales in December, but the films tells a lot about how we select our memories, and the means we choose to create our own life.

The Canadian Theodore Ushev was born and educated in Sofia, Bulgaria, before moving to Montreal, Canada in 1999. He is the director of award winning films such as Lipsett Diaries (More info and a tribute to Theodore Ushev here)

Nightingales in December was produced by Festival du nouveau cinéma de Montréal, and is distributed by Bonobo Studio. Visit ushev.com