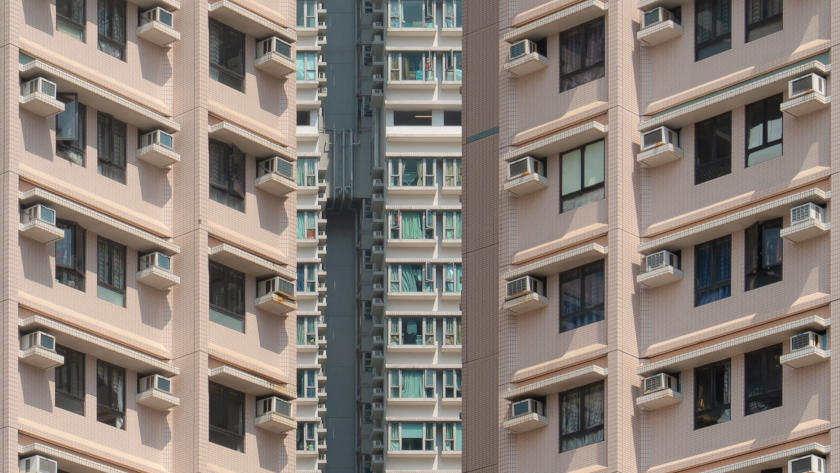 In Serial Parallels, he approaches Hong Kong’s built environment from the conceptual perspective of celluloid film, by applying the technique of film animation to the photographic image. The city’s signature architecture of horizon-eclipsing housing estates is reimagined as parallel rows of film strips

"One of the things that struck me the most when I relocated from Europe to Hong Kong" Hattler tells Zippy Frames "is the territory’s extremely condensed and vertical cityscape. This is most clearly seen in the city’s highrises, and particularly the social housing estates with their dense urban living conditions and populations whose daily existence conforms to the often repetitive, systematic, and mechanistic landscape they.

To translate this claustrophobic yet exhilarating and colourful urban environment into a moving image form through the tools of animation, Serial Parallels approaches the buildings as series of film strips, inspired by how film runs through a projector. High-resolution photographs of building facades are re-animated through vertical and horizontal movements, with each floor or window corresponding to a film frame".

The director notices also the different building distances from the camera when working that way; coupled with perspective distortion,  "it makes the buildings appear almost liquid at times, and opening up new ways of reading and experiencing the city space".

Temporal  connections between the buildings, on the other hand, created through meticulous editing, reveal  for the director "the similarities and extreme standardization, but also the beauty of Hong Kong’s high-rise buildings".

Repetition of the Hong Kong's urban environment may be intrinsically interesting, yet it needs to keep the audience's attention. "We shot thousands of photographs for the film" Max Hattler explains, "and animated many more sequences than were used in the end. The final version of Serial Parallels is made up of a total of only 240 photographs". 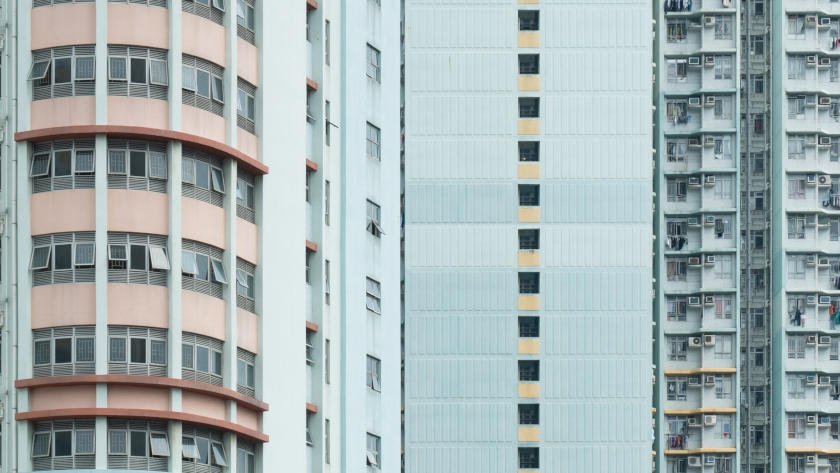 It looks mechanical on paper, but there's nothing mechanical in Max Hattler's Serial Parallels. Only an efficient thought and visual process, which leads to an impeccable yet spirited execution in one of the year's best short animation films.