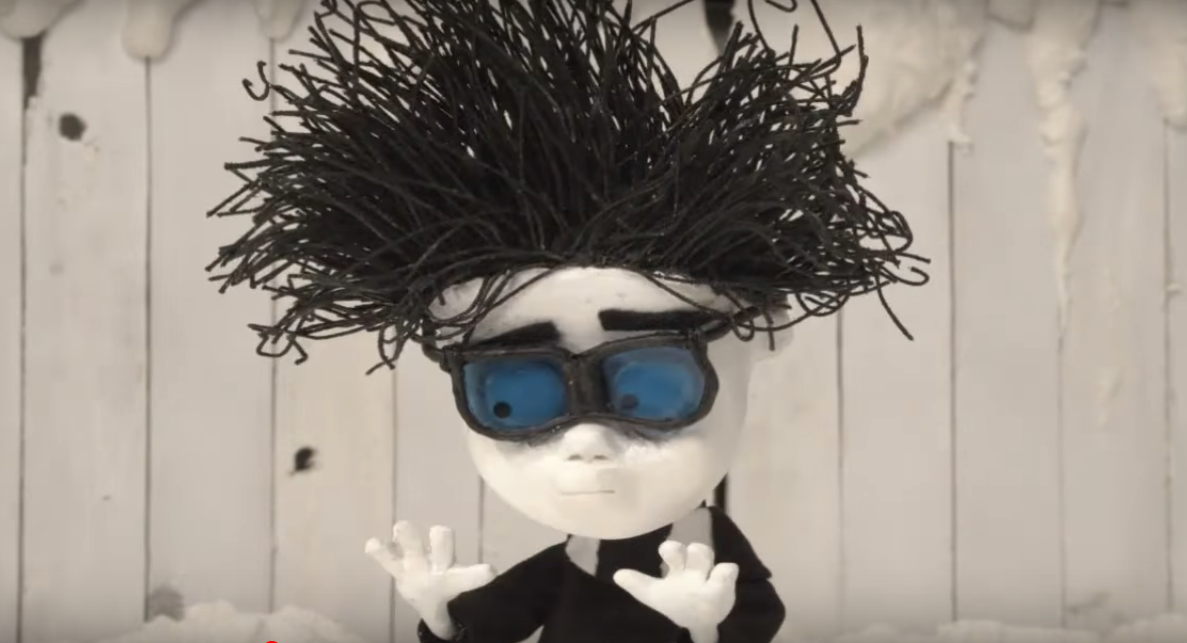 TiM is about the things that happened to me growing up...Its about the feelings that i had as an outsider...its the isolation and alienation of a child and how he is comforted in art and films...The story is very autobiographical...The scenes about the mother, the kids and the priest are based things which really happened but all done in a kinda fantastical surreal way...Its the first story I ever came up with for a film and probably the most personal story I will come up with for a film"- Ken Turner