The Death Vendor by Jeon Jinkyu

The Death Vendor by Jeon Jinkyu 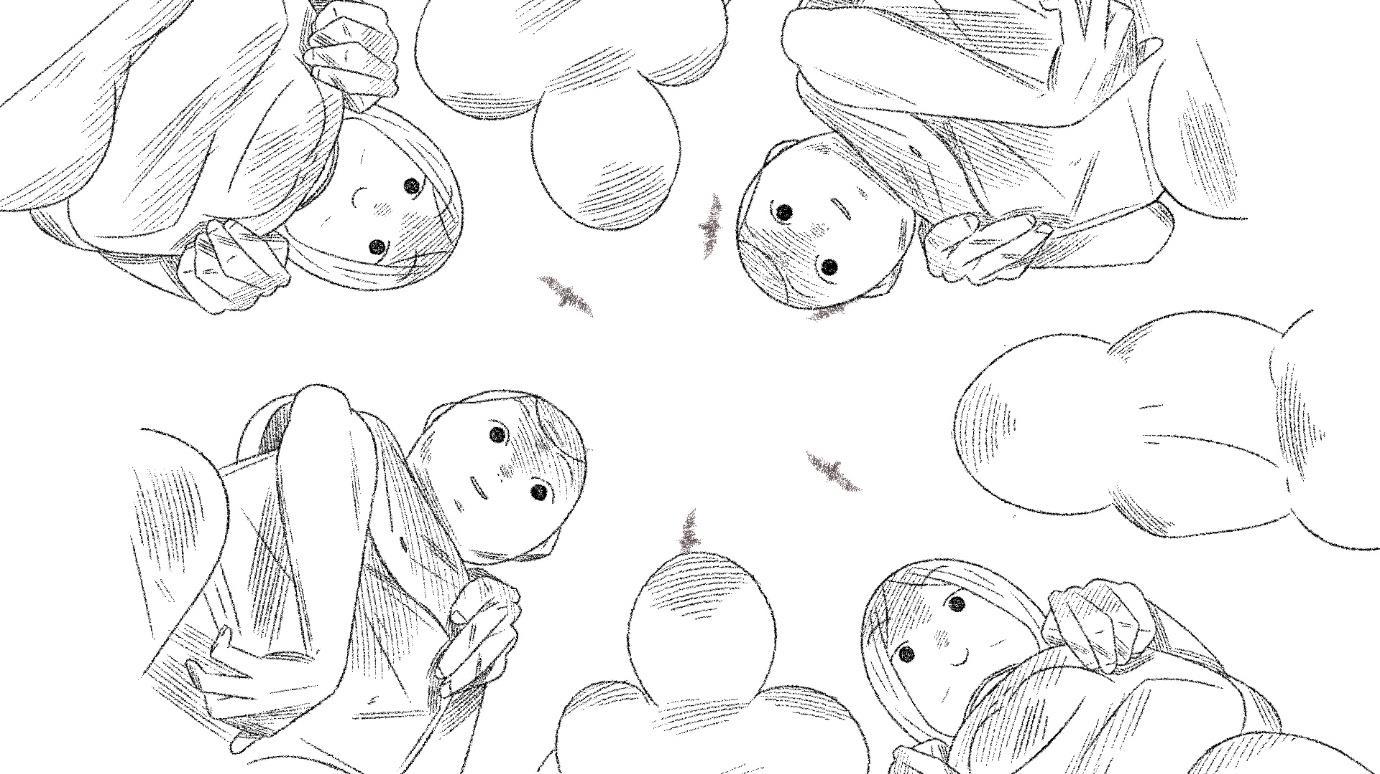 One day a boy encounters a street vendor who sells chicks. Even the boy knows these birds will die very soon. To his eyes, the man is selling none other than death itself.

Children crowd around a vendor who is selling baby chicks. The children look with awe and wonder at the small, cute birds, but one child looks on with a worried expression. A baby chick costs 100 won. Being sold for only pocket change, the tiny birds don’t look like they will live very long. The box in which the chicks are held also contains sickly looking ones that appear likely to perish soon. In the eyes of the child, the vendor looks more like the grim reaper. The vendor is not selling baby chicks but selling death instead. The child, becoming shocked at the notion of dealing in death, does something different from the other children who buy healthy, active birds. This child buys the most sickly looking one for 100 won instead.

Jeon Jinkyu’s directorial statement about The Death Vendor describes the film as a story about a boy’s first experience with death. More precisely, the film is about the child’s reaction to this first encounter with mortality. Drawn by pencil in a 2D animation technique, the film leaves the sharp impression of a child who looks different from the others. This child has only a few hairs, as if he might be suffering from an illness. In his eyes, the box contains darkness rather than light, neglect rather than warmth, and cold cynicism rather than bright laughter. This child, who has already pierced the veil of the shadow of death, has a unique reaction to death and mortality.

Death experienced by a boy for the first time - Jeon Jinkyu

The overbearing coldness of the black lines over a white background leaves no room for a wide spectrum of colors. The only other color that is seen in The Death Vendor is the color red. The child sees a long red thread—so fine that it almost seems to vanish in the middle—touching points that represent “life.” The thread represents the will to live. The child bought the dying bird from the death vendor because he wanted to save it somehow. Even if he couldn’t save it, he wanted to at least bury it in a small mound instead of abandoning it to its fate.

Even so, nothing has changed. Death is a force that cannot be overcome. However, there is something that can be felt and realized. Once we understand the weight of death—and the smallness of mankind, a child, or one’s own self—we see the world in a new light. Life doesn’t exist of its own accord but sprouts into being upon the soil tilled by death. The child may seem helpless, but he nevertheless tries to do something for the dying bird, which may be a product of his conscience, an attempt to offer a semblance of dignity, or an effort to adjust to the reality of the world.

Animations with children as the protagonists often teach us that the world may fool us, but if we can only endure it, we will eventually reach the light at the end of the tunnel. But the world is not always such an optimistic place. Death also lurks within the shadows of the unseen world. Light and darkness go hand in hand, and experiencing this dualistic reality is like a rite of passage for a child that is growing up. The Death Vendor is a grim fairy tale for adults and a chilling report of the real world for children. It is also a film that adds to the diversity of Korean animation.