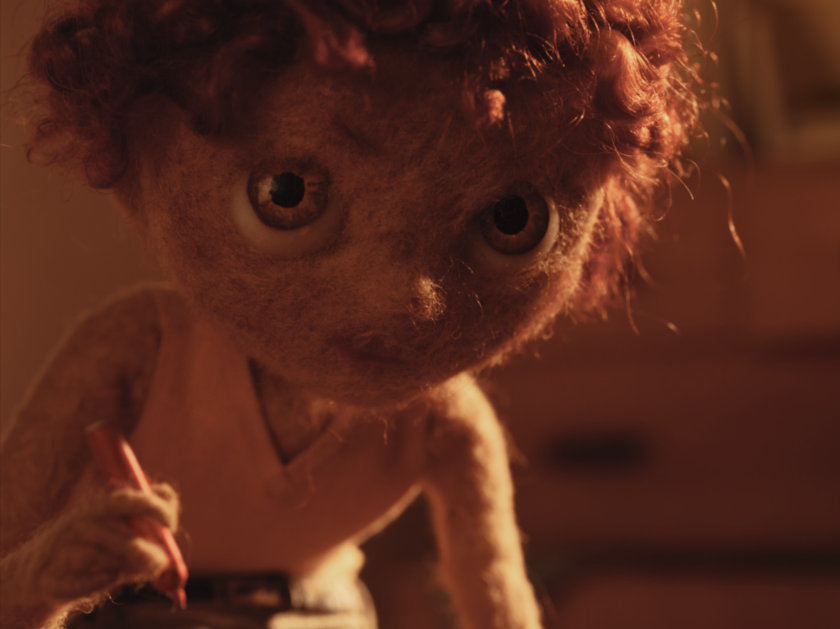 Directed by Héloïse Ferlay as part of her animation cinema course at the National School of Decorative Arts in Paris (ENSAD),  the 13-minute puppet film 'A la mer poussière' (To the Dusty sea) tells the story of two siblings.

Left to their own devices in the depths of summer, Malo and Zoe try, somehow, to catch their mother's shifty gaze ...

The short is warmly welcomed in the US and won awards at Hamptons Films Festival, at SCAD Savannah Film Festival and at Austin film Fest. The awards obtained in Saint-Louis and in Austin allows Heloise Ferlay's film to be eligible for an Academy Award nomination for Best animated short.  Overall, the film has more than 70 selections and has garnered around 20 awards since it was presented in the Graduation Films competition at the Annecy International Animation Film Festival (June 2020).

Watch To The Dusty Sea trailer

Zippy Frames Sneak Review (Vassilis Kroustallis): The film has an alluring quality, and a well-tested  mother & children melancholy, pushed to the max by the untidy puppets with the pertinent eye gaze. Cast with precision, it won't give any ready-made solutions, but it will certainly affect your sense of learning to cope, ignore all the background everyday noise, and learn to share your own trauma. 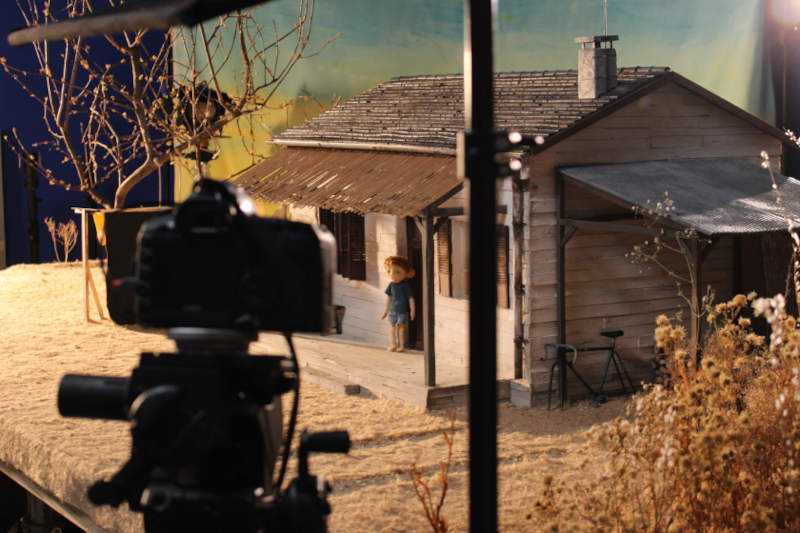 Héloïse is currently preparing a film for the 'Fresh out of school' collection (produced by Tant Mieux Prod and France Télévisions), the 8th season of which will animate 13 poems by Andrée Chedid.

"To the Dusty sea" is distributed by the French animation company Vivement Lundi! 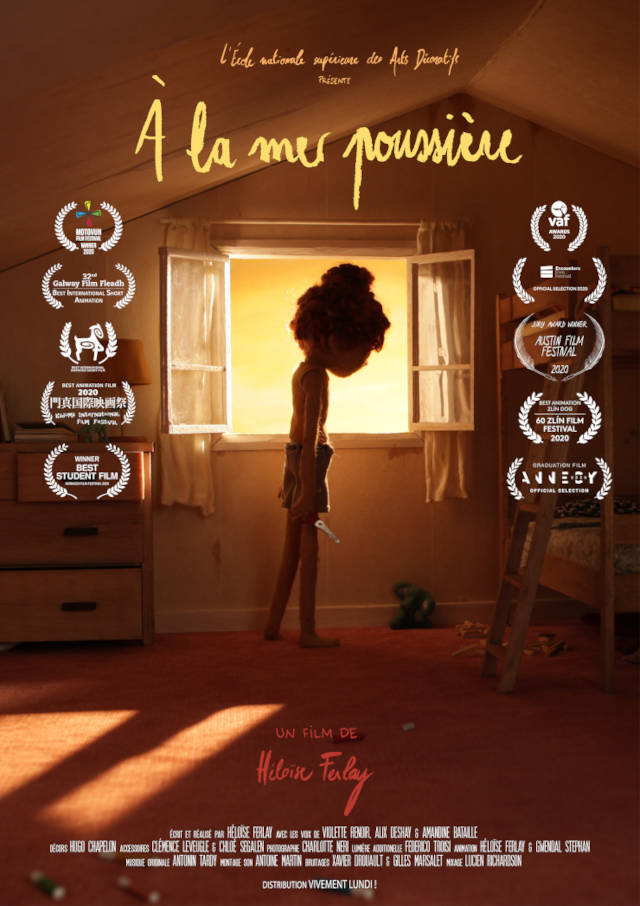