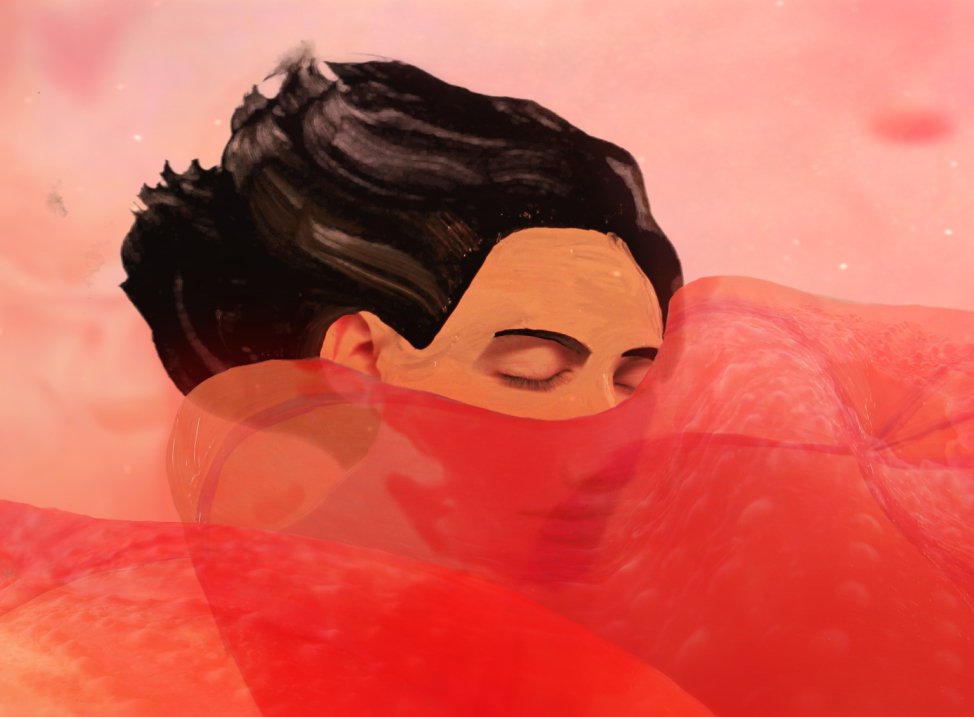 Waterwalls is a videoclip inspired by the homonymous track from Japanese Gum latest album High Dreams. The rain falling on a grey city transforms Davide's ordinary day in a fantastic underwater journey into the music.

With a few strokes (but a mixed media of oil on glass, paint, digital cut-out and pixilation) and a decisively otherwordly atmosphere, Francesca Macciò & Francesca Quatraro invest their character in a sea of inexplicable but beautiful sadness.

It's also featured in the official Selection at 17°Environmental Film Festival Cinemambiente, as well as Klik! Amsterdam Animation Festival 2014. 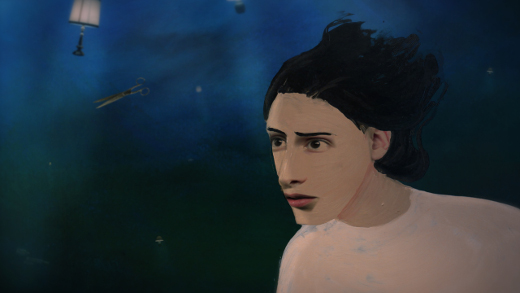 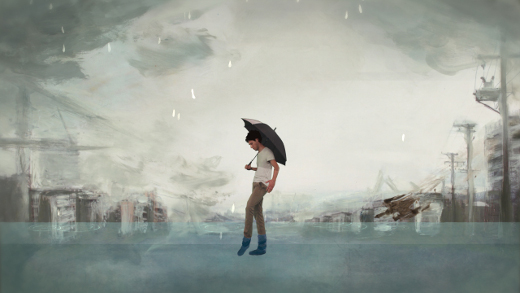