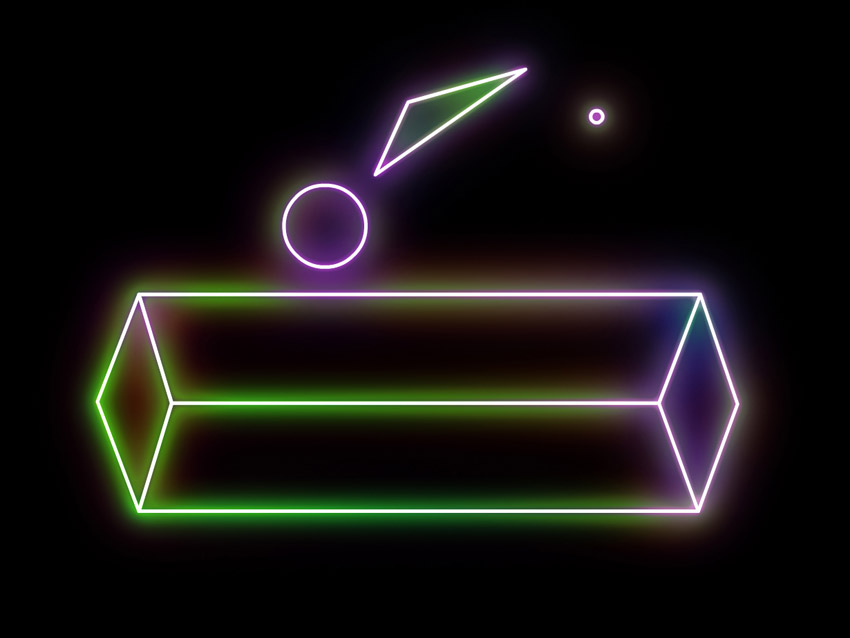 In a universe where everything is by itself and yet can intersect with each other, cross-action seems the best way to solve an unknown equation.

Max Hattler is a multi-awarded moving image artist based in London and Germany. X was a commission screened at  Kings Cross Filling Station , on  a 10x15m screen of water rising from the canal.

Special thanks to Sandra Sykorova.