A master of puppetry is the Czech Jiří Trnka – universal artist, who would have celebrated 100.anniversary this year.  AniFest will screen his films from original 35 mm copies, the selection of them curated by the historian Michaela Mertová from Czech National Film Archive and accompanied by various presentations.

Within a different tradition, a stop-motion British programme has been arranged by the animation theorist Paul Wells, to include works from 1908 till today. The Oscar-nominated Barry Purves (read interview at Zippyframes.com) will be honorary president of animfest, and Purves will reveal the secrets of his work with puppets. 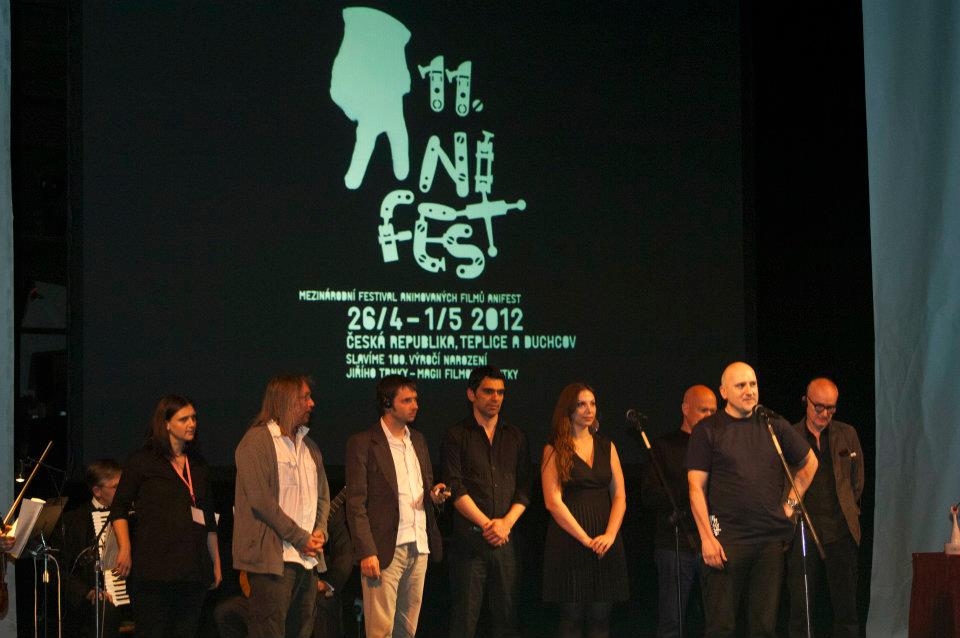 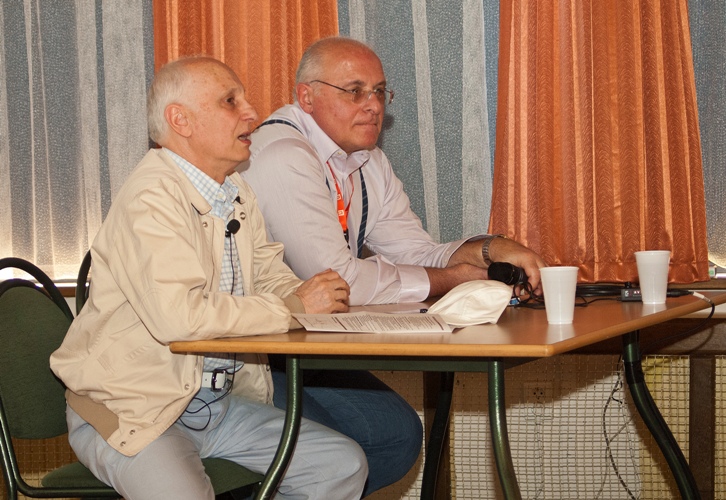