The 6th edition of Be there! Corfu Animation Festival  (29 March -2 April 2017) finds the Greek fest celebrating a variety of trends  in animation, within its general Re-boot theme from analog to digital animation, and 235 films in total for its line-up.

Canadian Steven Woloshen brings his own expertise acquired over many years of scratching and drawing upon celluloid and found footage, and a retrospective of his films is in the works.

The Latvian director of Wings and Oars (and many more equally specific films) Vladimir Leschiov comes for his own masterclass at Be there!, accompanied by a distinct contemporary Latvian programme.

With an array of 119 fiilms in competition - including Theo Ushev's Blind Vaysha, Špela Čadež's Nighthawk and Koji Yamamura's Satie's Parade, the Corfu fest wants to enrich the Greek animation scene (now in its rise, with two films competiting at Annecy Festival this year) with the modern trends of indie animation - sometimes themselves going back to the early cinema days.

Human Ark has made the masterful The Lost Town of Switez, and has successfully moved itself to children series for Polish and international TV Anja Šošić will be there for a masterclass on the way artistic production can really survive in a multi-budgeted world, including the feature film in production Diplodocus.

No Brexit for Be there! Royal College of Art enjoys a special tribute to its graduate own films, including My Dad (Markus Armitage) and I'm fine, thanks (Eamonn O'Neil) - tutor Joe King presenting.

O!PLA Across the borders festival has established itself as the best example of the animation-festival-on-the-run, and continues to bring Polish films to all European destinations. In this case, Polish music videos 2011-15 are the treat for the next Be there!.

A special tribute on animation and disability has also been prepared for the 6th fest, while Serbian contemporary animation (curated by Animanima's Milen Alempijevic) presents a fine mix of stop-motion and 2D animation.

And a small preview of Loving Vincent with Nica Harrison (UK) presenting her own work as well on screenprinting animation will be part of the festival's programme, whereas screenwriter Katerina Giannakou (My Stuffed Granny, Chhaya) gives her own masterclass on visualizing a script for animation.

Be there! Corfu Animation Festival takes place 29 March- 2 April in Corfu, Greece. Its arresting poster and trailer have been designed by Lucija Mrzljak. 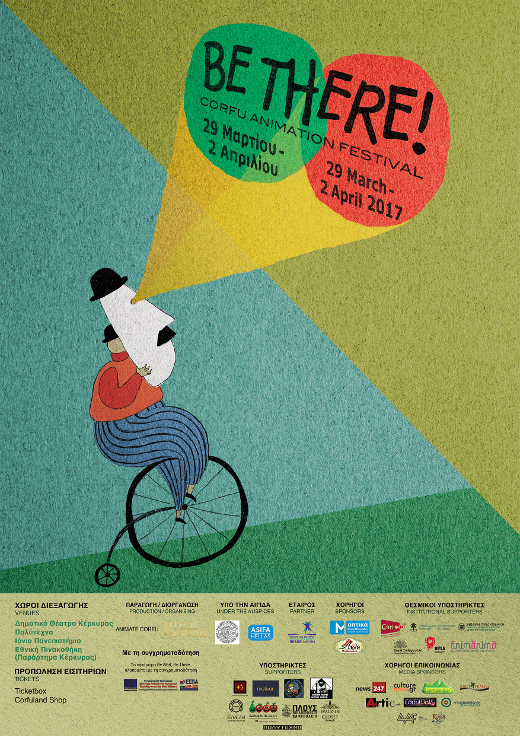 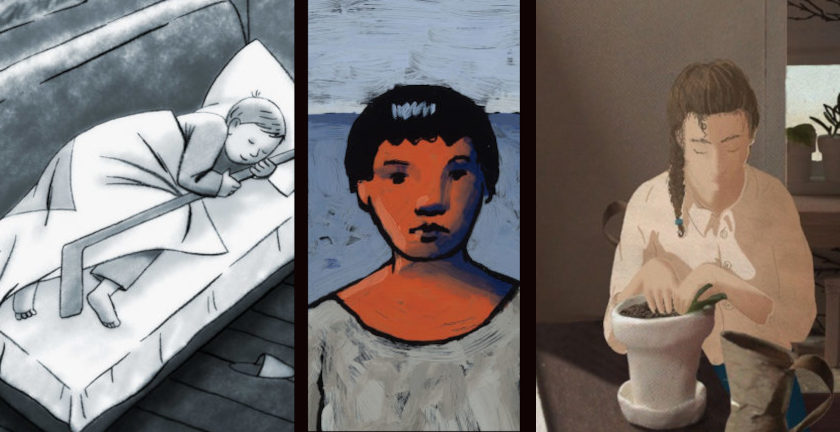