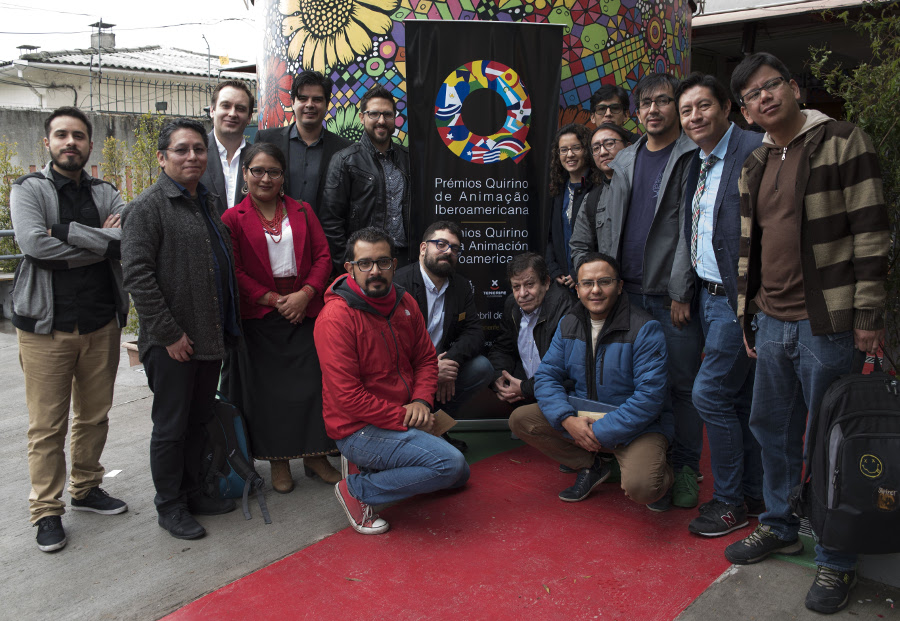 Selection and organization committee of the 1st Quirino Awards

The first edition of the Ibero-American Animation Quirino Awards (named after the Italo-Argentinian animation pioneer Quirino Cristiani) is already getting big from its inception. With 9 categories for films coming from 10 countries (a total of 54 films overall), the awards aim to unite Ibero-American production (obviously from both sides of the Atlantic), but also to look at the individual artists (animation design, music and sound design) which constitute the less-awarded aspects of the animation art and industry.

Understandably, Spain overall stands out with 21 nominations, with Mexico having a close following (12 nominations) and Brazil in the third place (6 nominations). All nominees were selected by Loïc Portier (France), Barry O’Donoghue (Ireland), Agnieszka Kowalewska-Skowron (Poland),  and Paco Rodríguez and Zulay Rodríguez (Spain). 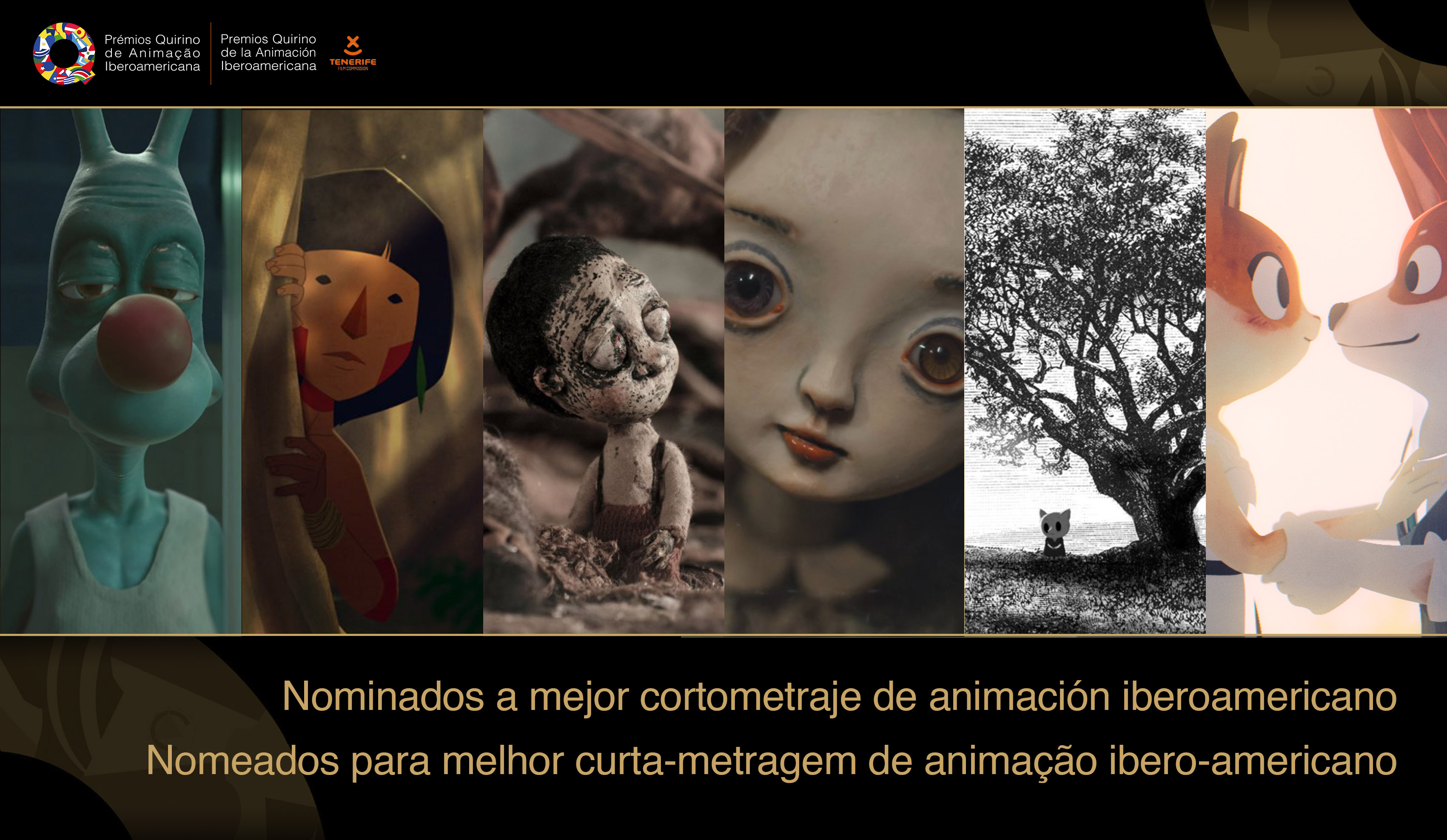 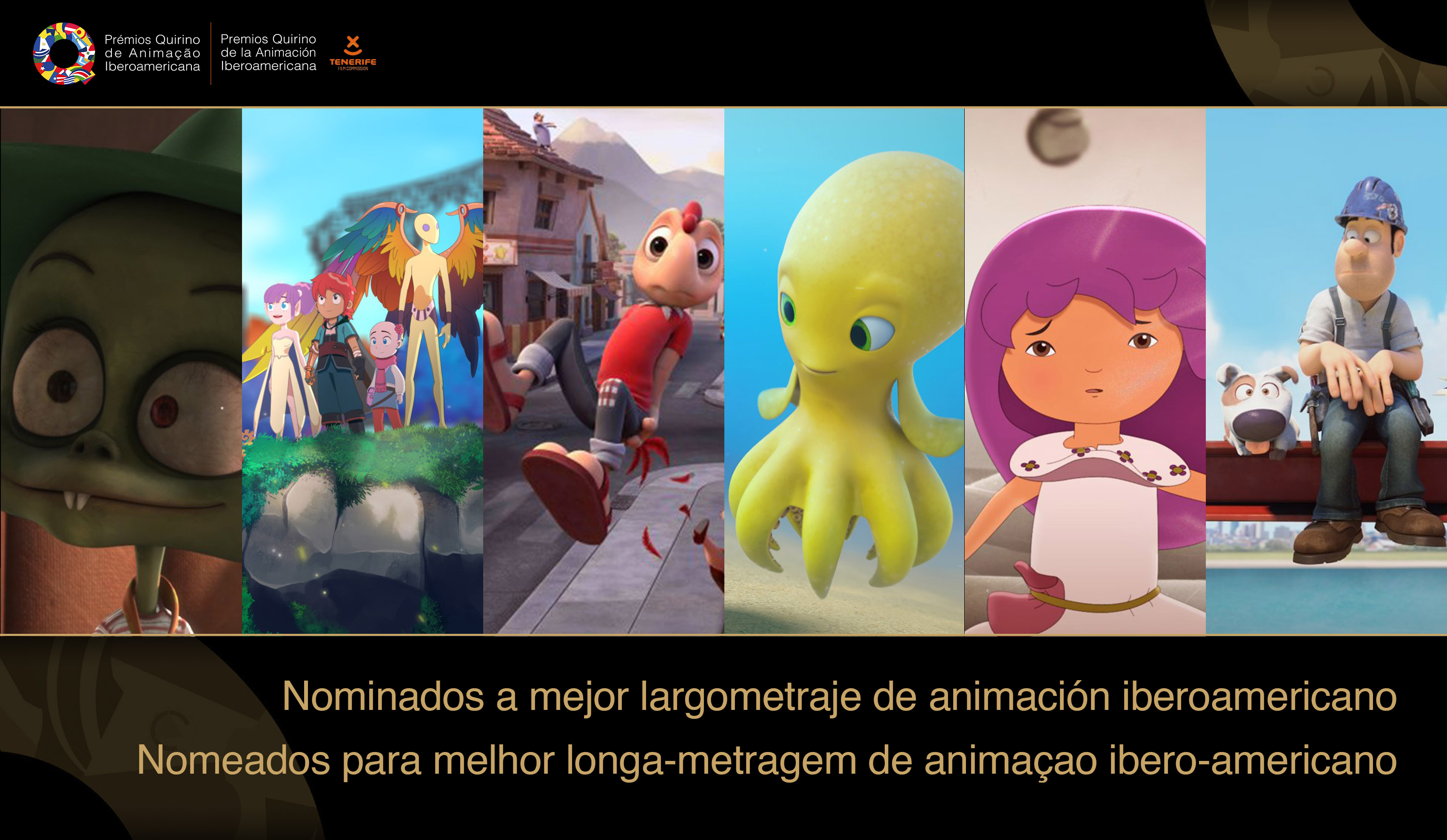 Also check out the nominees for student films below: 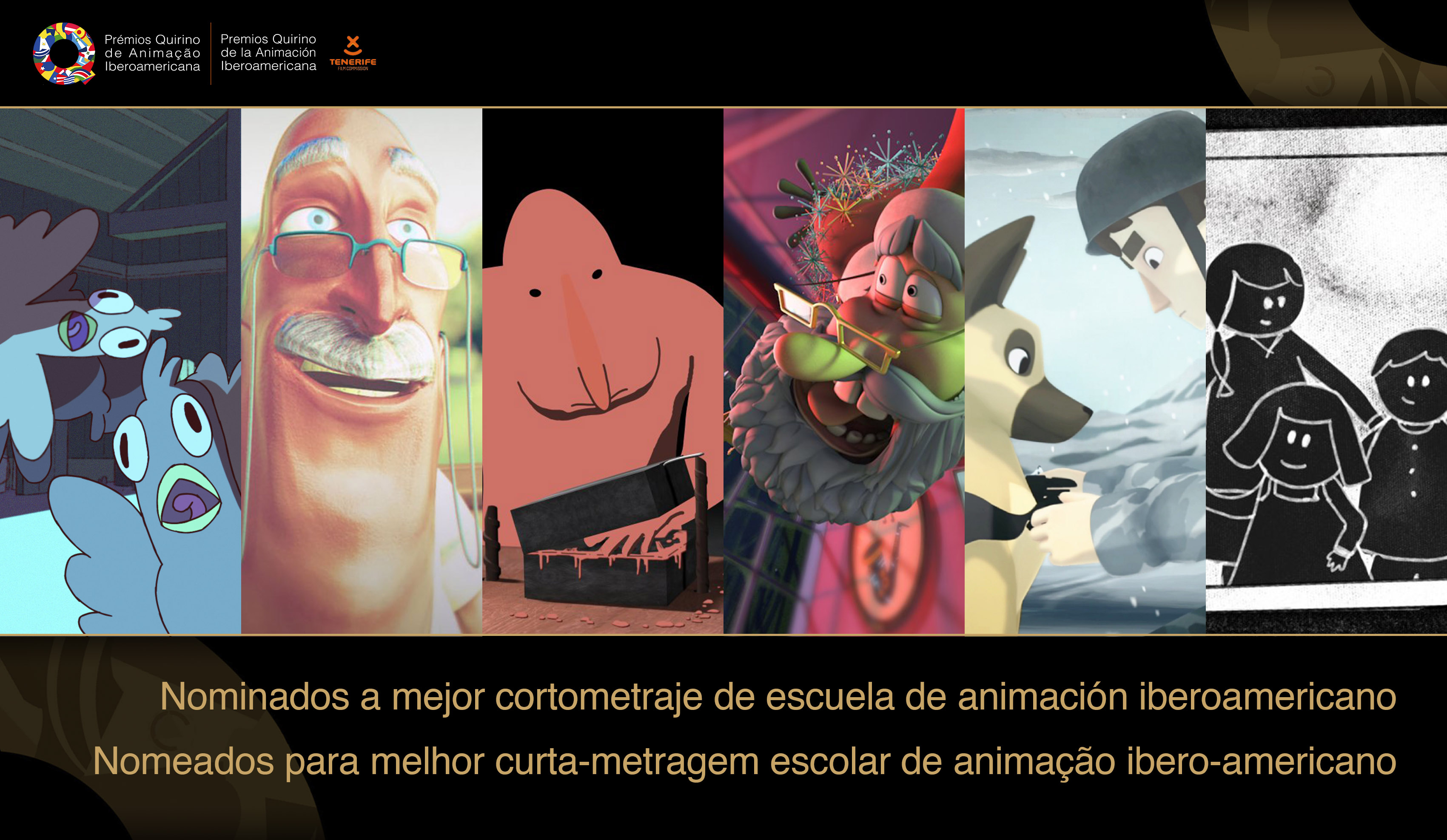 Also look for the VR project The Invisible Hours (Raul Rubia, Tequila Works),  the videogame The Many Places of Mr. Coo (Nacho Rodriguez), and Microbian (Alberto Vázquez) in the innovative Work category.

The 54 nominated works will be evaluated by an international jury, which will select three finalist works in each category. The list of finalists will be published in the month of February. The first edition will take place on April 7th in the island of Tenerife (Spain).

The Ibero American Animation Quirino Awards keeps the call opened to participate in the Co production Forum and the Internation Congress, both professional activities will take place on April 6th and 7th. The call for the Co production Forum, aimed at companies, producers or Ibero American television channels or with an interest in Ibero America, it’s open until January 25th. The meeting will bring together professionals from the region in B2B meetings, round tables and presentations of the condition of the industry in different territories.

The International Congress, which seeks to promote an interdisciplinary exchange between the academic studies and the profession around animation and technology, receives proposals until January 24th. The event will count with the special participation of the animation historian, teacher and writer Giannalberto Bendazzi, who will give the opening conference on April 6th.

Ibero-American Animation Quirino Awards are named in tribute of the creator of the first feature length animation film in history, the Italian-Argentinean Quirino Cristiani. The main sponsor of the Quirino Awards is the Tourism department of Tenerife, with the collaboration of the Tenerife Adán Martín Auditorium, as well as some of the Mexico’s Pixelatl Festival of Animation, Video Games and Comics of Cuernavaca and Spain 3D Wire, International Animation, Video Games and New Media Market. The first edition will take place on April 7th in the island of Tenerife (Spain).